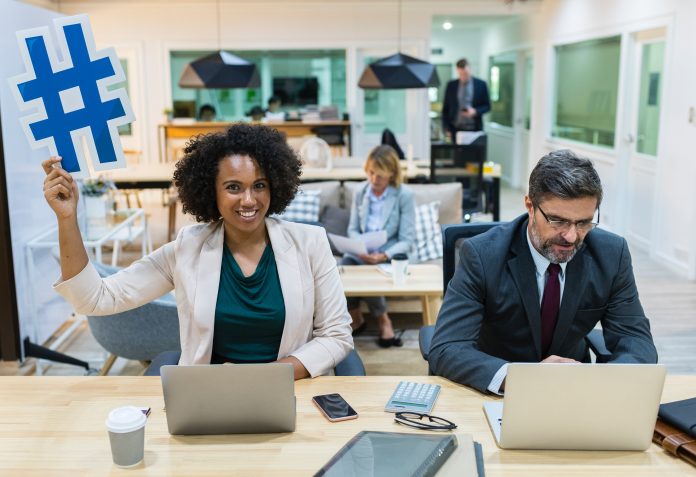 Hashtags.  Some people love them and some people hate them.  Most people are confused by them.

Most social media platforms support hashtags now. Using a hashtag means putting the # symbol (or pound sign) in front of a word or phrase to create a link.  When that link is clicked, you get to see what everyone else’s post who also used that same hashtag.

They are great at getting a conversation going with people beyond friends and followers. They are great to connect a lot of thoughts on one particular subject and help users find new content and pages or accounts to follow.

However, just because you can use a hashtag, doesn’t mean you should.

Hashtags do not belong on Facebook.  Yes, I said it.

They just do not work well there.  That’s mostly due to the fact that almost everyone on Facebook has their profile set to private (which they should) so most of those hashtags being used cannot be seen by others.

Plus Facebook’s search algorithm isn’t focused on discovery as much as it is on relationships so hashtags simply aren’t as effective even on public profiles and pages.

Hashtags work perfectly on Twitter and Instagram where they absolutely belong.  LinkedIn is working on growing the use of hashtags there, but the jury is still out on how well that’s working. 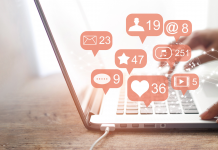 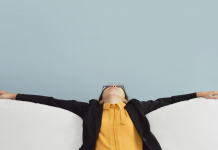 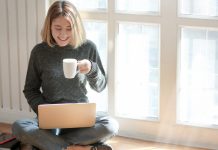 Should you Join a Virtual Room? 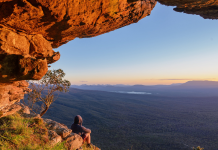 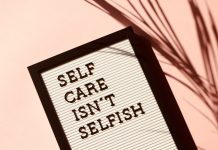 Take Care of Your Mental Health on Social Media 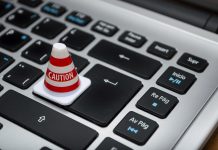 Be Careful of Phishing and Scams