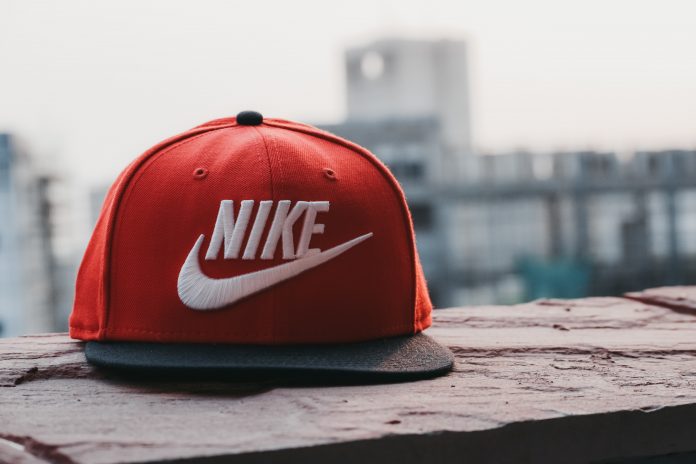 Nike has made a big splash with their choice to feature football player Colin Kaepernick in a recent ad.

For anyone not familiar, Kaepernick has been in the news for kneeling during the pledge of allegiance at NFL games, which has caused much controversy.

Now Nike is part of that controversy by pointing to and celebrating his protest. To which calls for boycotting the brand are loud and numerous.

But is Nike really losing here? Not so much.

In the wake of their ad, many copycat ads and memes have been made, both shaming Nike and in support of Nike. Either way, Nike found a way to go viral on social media.

The kind of exposure the brand is receiving now, they couldn’t possibly buy with advertising dollars if they tried. That’s the magic of social media.

Sure, they will lose some customers in the process, but in the long run they will ultimately gain far more.

It can be tempting to sit on the side lines of hot button topics, but often it not only pays off to have the courage to take a stance and speak up, it’s also the right thing to do. 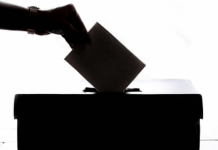 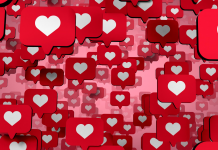 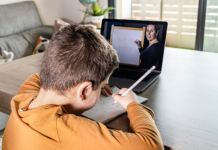 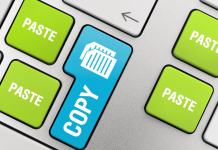 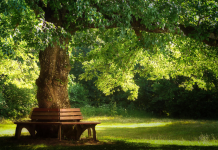 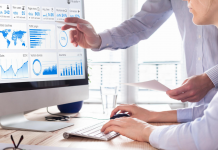