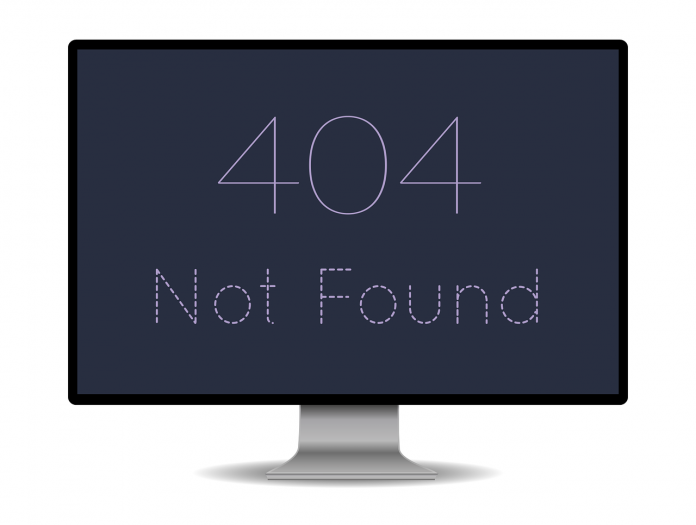 Where were you during the Great Facebook Crash of 2019?

Last week on March 13th, Facebook and their family if apps, including Instagram and WhatsApp went down for many people across the world for several hours.

Some users were unaffected.

Many users weren’t able to use Facebook or their family of apps until the next day.

I had to check Twitter to figure out what was going on.

Crashes happen for a variety of reasons, sometimes regular maintenance goes wrong, or an update overwhelms the system.

Sometimes there’s an attack that disables a social media platform or certain features.

Facebook assured the public the issue wasn’t an attack.

Let’s hope it’s a long time before we see another crash, how are we suppose to survive without Facebook to let us know what’s going on? Kidding, of course. 😉 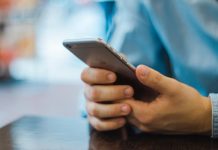 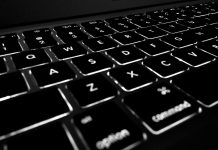 Think before you type 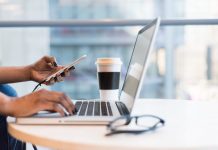 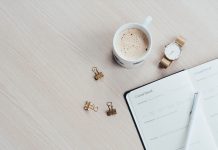 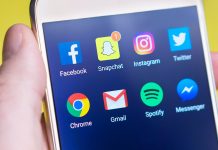 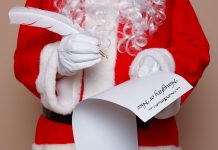