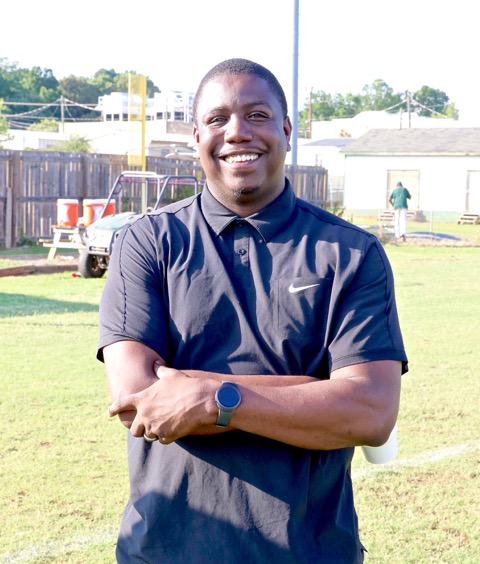 Coach Ashley has been teaching for eight years and comes to Indy from Piedmont Middle School where he served as the school’s Athletic Director.

When asked about Independence Coach Ashley said, “It is a great environment. People are welcoming me. We are looking to expand all the athletic programs and continue to push them in the right direction. I have been welcomed by the principal, the Booster’s Club and all the kids have been showing support, and hopefully I can do the same in my first year here.”