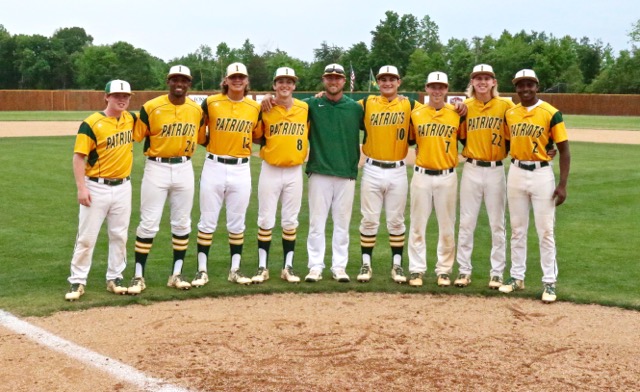 Butler’s Kyle Ziefert got things going in the first with a single. Indy attempted several pick off plays but Ziefret kept beating the throw. On the last attempt to pick off Ziefert, the throw got away from Indy’s first baseman and went all the way to the fence and Ziefert went all the way to third. Tate Pennington singled driving in Ziefert. The top half of the inning ended with Butler up by one.

In the bottom half of the first Indy’s lead off hitter Bubba Comer hit back to the pitcher for the first out. Nate Brown followed and was called out on strikes. Cooper Fandel stepped to the plate and singled but was left stranded as Noah Howie went down swinging to end the inning.

The top of the second was the Bulldogs biggest inning of the game. Alex Novak led off with a single. Drew Roberts reached on an infield error. Jarad Birnberg followed and reached on another infield error. Kyle Ziefert came to the plate and hit another single. With two outs and four runs in, Brent Moody stepped in and doubled to right center. Moody scored Butler’s fifth run on a Zach McKinstry single to put Butler up 6-0 after two innings.

Neither team scored in the third.

In the top of the fourth Brent Moody reached on a infield error and scored on a Zach McKinstry sacrifice fly giving the Bulldogs their seventh run.

Indy got on the scoreboard in the bottom half of the fourth. Nate Brown came to the plate with one out and singled to right center. Cooper Fandel followed and reached on an infield error. CJ Brown came in to run for the catcher. With two on Noah Haislip singled driving in Nate Brown for Indy’s first run. Michael Menzer’s single scored CJ Brown making the score 7-2.

In the last three innings neither team could manage any runs and the game ended with Butler taking the 7-2 win and winning the regular season championship.