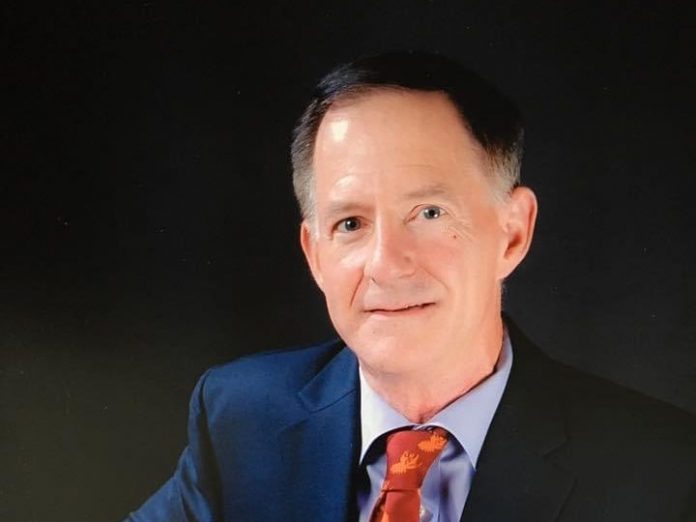 CHARLOTTE – Michael Wade Shortt, 63, of Charlotte, NC, died October 19, 2021, after a battle with Alzheimer’s/Dementia. He was born February 20, 1958, in Halifax, VA to Katherine Slayton Shortt and Cyrus Wade Shortt. He was the grandson of Cyrus G. Shortt and Mary Moon Shortt of Long Island, VA, and of Marshall W. and Katherine Slayton of South Boston, VA. In addition to his grandparents and father, he was predeceased by his son, Daniel Scott Shortt.

Mike was a graduate of Halifax High School and earned a Bachelor’s degree from VA Tech and a Master’s degree from VCU. He was an Eagle Scout and continued being a Scout leader for his boys, which included taking the troop to Ireland. Michael was a longtime member of Beth Carr Baptist Church in Halifax, VA.

He enjoyed golf, tennis, water skiing, and watching football games, especially VT vs UVA games. He enjoyed traveling and summer trips to the beach with his family were always a priority. He also enjoyed camping and hiking with his family. 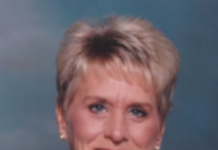 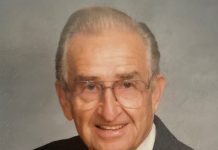 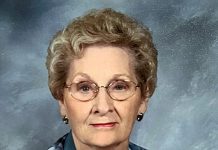 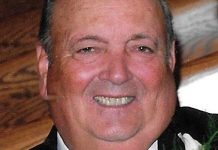 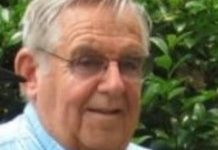 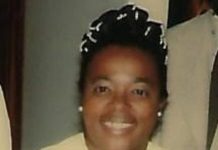