Brian Keith Devereaux, Sr. born on April Fool’s Day 1960, would go on to live up to such a distinguished date of birth. We are very sad to say this bright candle flickered in the wind on October 25, 2016.

Described by his family as a fun loving husband, father, grandfather, brother, uncle and friend; who at times could be slightly ornery and sometimes just a pain in the butt. He enjoyed pulling jokes and playing pranks on those around him.

There are few among us who was not a victim to one of his pranks! His light-heartedness will be remembered by the many he leaves behind.

Brian was the fourth, of six children. Because of his early childhood shenanigans, he was the first one to regularly be called by his first and second name. The three elder children knew two names was not a good thing. His younger brother Tom would come to think of this as name calling; “You Brian Keith!”

His Mother lived to see him become a sober, successful family man and one she was very proud to call son. He married is wife Mary Fink in January 1981. They have three beautiful children Nicole, Brian Jr., and Danny.

He is survived by his wife Mary (Fink) Devereaux of Mint Hill; his children: Nicole, Brian Jr.(Brienne) and Daniel (Courtney); a sister Jacqueline Sherlock; brothers Lawrence (Kim), Paul (Elizabeth), Thomas (Theresa) and Timothy (Linda); grand children: Zack, Brian III and Danica. His aunts, uncles, nieces, nephews, cousins and other family members will miss his infectious personality. He was preceded in death by his father and mother, CSMG Lawrence and Pauline Devereaux.

Yo, Yo, Yo Devereaux! We will certainly miss you so! When we think of you we will remember, “sometimes you feel like a nut and sometimes you don’t!”
Lowe-Neddo Funeral Home has been given the privilege of serving the family. 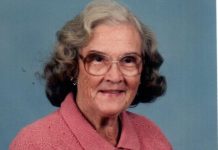 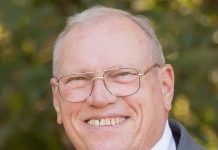 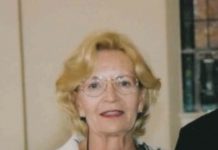 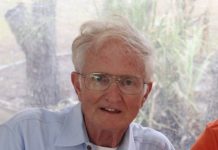 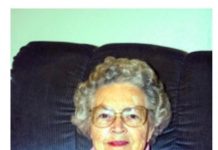 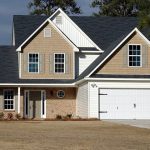 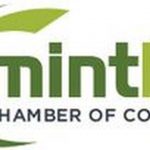 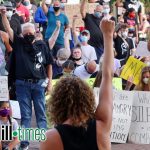 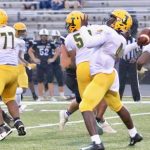