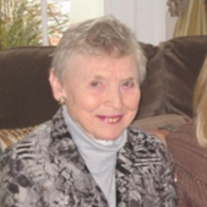 Margaret “Peggy” King, 82, of Mint Hill, left this world Saturday, April 22, 2017, from the Clear Creek Nursing and Rehabilitation Center in Mint Hill. Through the blessing of their skilled care along with the compassion of the staff of Community Care and Hospice, she transitioned with her family by her side.

Peggy was born in Rutherford County, North Carolina, on November 8, 1934, the daughter of Henry Thomas and Mary Ellen Hill Sheehan. When she was only 2, her family moved to Charlotte. where she married at a young age. When her first husband died, she married Robert King in 1966.

She enjoyed doing arts and crafts as well as crocheting and painting. What she most enjoyed, however, was caring for her home and her family. Peggy is survived by her husband, Robert; two daughters: Kathy (husband Bubba) Williams of Charlotte and Karen (husband Mike) Lewis of Raleigh; and four grandchildren: Brett (wife Erin) Williams of Waxhaw and their children Natalie and Avery, Kristen (husband Nick) Baughn of Charlotte and their children Kailey and Kody, and Will and McKenna Lewis of Raleigh. Peggy is further survived by numerous nieces, nephews, other relatives and friends.

She was preceded in death by her parents; her first husband, William Thomas Plyler, and a sister Evelyne Reeder, Peggy’s family has given the privilege of caring for them to the family of Lowe-Neddo Funeral Home, 4715 Margaret Wallace Road, Matthews, NC. A Celebration of Life Service led by her nephew, Dr. Harry L. Reeder III, was held at 2 PM on Thursday, April 27, 2017 in the funeral home chapel. Following the service, the family retired to the visitation room where they received friends.

The family respectfully asks that any memorials in Peggy’s name be made to Claire’s Army at www.clairesarmy.org , Community Care and Hospice at http://www.communityhch.com/locations/77 or to the charity of one’s choice. Please take a moment to share a memory, photo or condolence with the family on Peggy’s Tribute Wall located at www.LoweNeddoFuneralHome.com or call 704-545-3553 for more details. 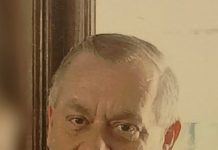 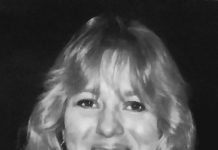 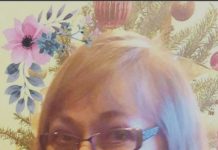 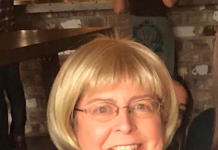 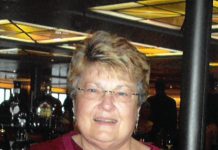 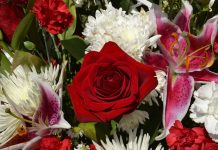