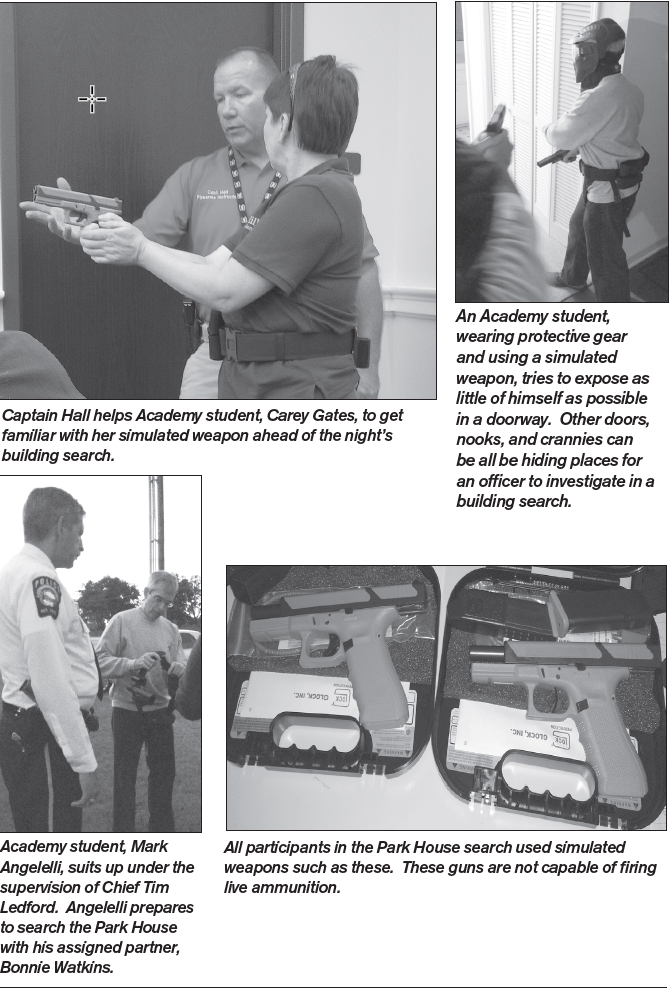 This article is the fifth in a series covering the Mint Hill Citizens Academy, which began on August 16. This was a big week for our Citizens Academy class: Building Searches. We were promised a short class followed by a field trip to nearby Park House where we would have the opportunity to go through a building looking for the “bad guy.” We would wear protective gear and carry a training a weapon that would fire simulated bullets (think airsoft gun). The bad guy would also have a simulated weapon.

The police department states that “building searches are one of the most hazardous activities undertaken during a tour of duty.” Police can be called to a scene for a number of reasons. A father might be in a fight with his adult son. Or a neighbor thinks she saw someone break into the house next door. Or an office alarm has been triggered, and the police arrive to find out why.

I think about each of these from an officer’s point of view. There are several challenges to conducting a building search. Sometimes officers might be fortunate enough to have the time and “intel” to be able to get a floorplan of the building they will be searching. But I suspect that most of the time, the officers must go in blind. When the officer doesn’t know the layout of the house or about who’s inside, what will he find? Will he confront the homeowner or a bad guy?

Captain Hall with the Mint Hill Police Department explains that entering into a doorway exposes the officer to an unknown number of dangers. An attacker might be hiding behind a door or in a closet. “Houses these days have so many nooks and crannies that it’s a challenge to search them,” Capt. Hall says. “We don’t know the layout of the house [before going inside].” Capt. Hall says he has seen people hiding from police between the mattress and box springs and even under piles of clothes. The officer’s silhouette in a doorway is particularly tricky. If the room the officer is entering is dark but there is light behind the officer, it makes him or her a clear target to attackers who might be in the room.

Another challenge to a building search is the phenomenon of Tachy Psyche. It’s also known as the “fight or flight” response. When a person is thrust into a dangerous situation, there are definite physical changes that occur. Capt. Hall explained that we would probably have at least an adrenaline rush from the exercise. We might experience tunnel vision, where we would become fixated on one thing and be unable to look to the right or left. Blood pressure increases and heart rates speed up. We could have trouble hearing our partner call out instructions during the heat of the moment, a condition known as auditory exclusion.

Capt. Hall put our group into pairs for the search of the Park House. We were told to peer out around the corner of the doorway, exposing as little of our body as possible to the inside of the room. I spoke with students after they came out of the house to see how they fared. Mark Angelelli said, “I didn’t get 1 inch around the corner before I was shot [by the bad guy]. I don’t think I could do this for a living.” Bonnie Watkins noted the importance of trust when working with a partner. “This experience taught me how dependent you are on your partner. You have to trust in the person you’re with. Trust their instincts as well as yours.”

Kathleen Shepler added, “Even though we knew it was a pretend situation, it was nerve-racking not knowing what’s around every corner. Every sense was on high alert.” Shepler makes a good point – this was a pretend situation where all students knew they would be going home safely at the end of the exercise. This is not the case for countless men and women who serve as law enforcement officers across our state. Angelelli sums up my feelings exactly: “I’m glad somebody does this, but I’m glad it’s not me.”

What’s next?
The next article will cover vehicle stops. The next Citizen’s Academy starts in Fall 2017. Classes are free, but students must go through a criminal background check, and space is limited. Contact the Mint Hill Police Department at (704) 545-1085 for more information or to be added to the wait list. 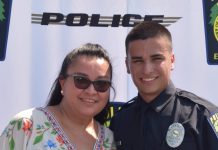 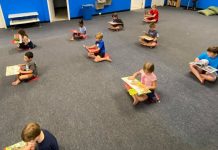 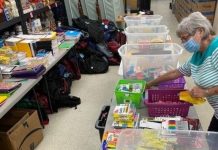 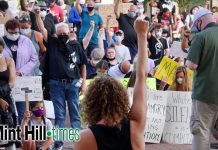 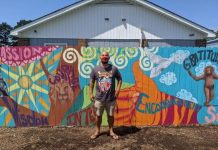 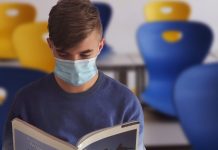 Parents Respond to State, CMS Plan for Schools in Fall 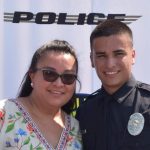 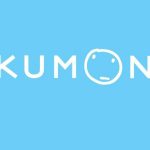