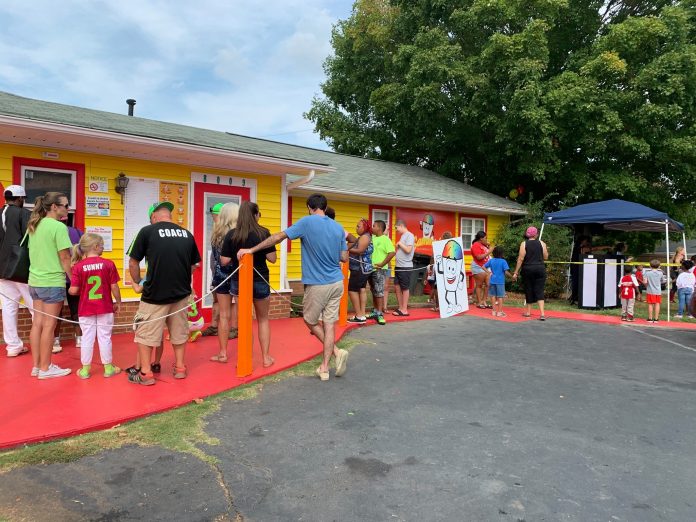 On Sunday, September 15, what was formerly Pelican’s Snoballs celebrated its grand reopening as Sammy’s Snowballs.

After four years with the Pelican’s franchise, owner and operator Korey Cannon felt the time was right to try something new. “After weighing many options, I decided it would probably be best for me to go ahead and try to operate independently,” says Cannon.

Sammy’s Snowballs will continue to offer the same New Orleans-style shaved ice in the variety of flavors its customers have grown to love. But breaking from the franchise model will allow Cannon to offer new flavors and flavor combinations. One of these unique flavor combinations is “The Mint Hill,” a combination of green apple and golden mango, Independence High School’s signature colors. “I would like to actually do a signature flavor for all the schools in the area,” muses Cannon, throwing out the idea of a black and red “Bain Bobcat”.

The benefits of moving to independent ownership go beyond new flavor combinations. “We have more creative control,” says Cannon. “We have the ability to launch new products.  With the franchise, they want all the stores to have uniformity. You don’t want to come here and get something that you can’t go to Harrisburg or Monroe and get, but now we don’t have those restrictions.”

At their grand opening celebration on Sunday, Sammy’s debuted their brand new “Sammy Shake,” a smooth and flavorful cross between a snowball and a milkshake. Cannon is currently in the process of testing another new product, which he plans to roll out at the top of next season, if not the end of this one.

Cutting ties with the Pelican’s franchise also offers Cannon the opportunity to move about the community more. Say you live here in Mint Hill and want to host an event in West Charlotte. Your relationship is with Pelican’s of Mint Hill, but they can’t travel to West Charlotte because that’s someone else’s territory. Independently, Cannon will have more freedom to travel with the Sammy’s trailer.

Operating independently also gives Cannon the ability to extend Sammy’s operating season. As long as the weather cooperates, Cannon plans to keep Sammy’s open through at least Halloween this year, if not through Thanksgiving, and he hopes to open as early as February in the spring. He’s even considering opening up the trailer on select days during the “off” season.

Sunday’s grand opening was a hit, featuring food from Chilaka Taco Truck and music from DJ Cherokee. “It was a great time!” says Cannon. “They were out here doing the ‘Cha Cha Slide’. It was actually probably more than we expected! A lot of people wanted to see what was going on, the new changes we had, and try the new products.” 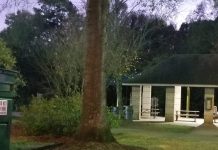 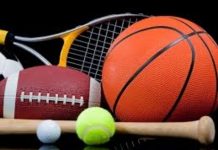 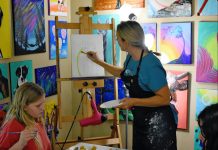 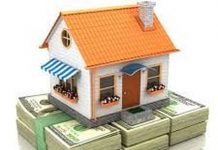 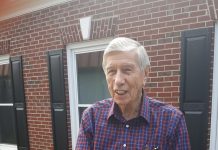 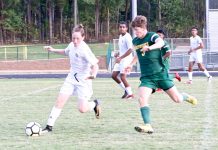 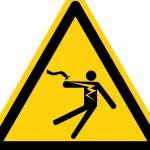 The Electrical Connection Greg Bartholomy - January 25, 2021
CHARLOTTE - Electrocution in and around the home and businesses happen every day. In comparison to other countries, we in the United States suffer... 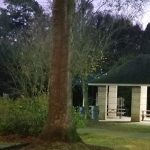 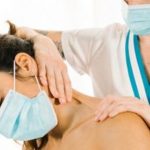 Life in Touch Lisa Lane - January 25, 2021
CHARLOTTE - How does COVID affect my ability to get a massage? Well certainly if you've been exposed to someone with COVID, we'd like... 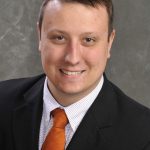 Financial Strategies Brandon Monette - January 25, 2021
MINT HILL, NC - Have you been working from home during the COVID-19 pandemic? If so, you might be getting used to it, and... 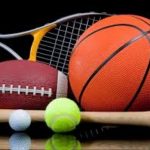 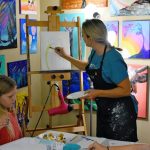 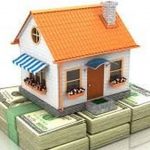 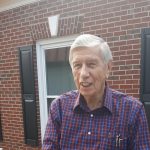