Post Traumatic Stress Disorder (PTSD) is a psychiatric disorder that occurs in veterans who have experienced life-threatening events in military combat, natural disasters, terrorist incidents, serious accidents, or physical assaults to adults or children.  During the most recent wars in the middle east, PTSD has impacted many of our returning veterans. However, this disorder can also impact our first responders who serve our communities every day.  These dedicated men and women are all heroes and deserve our respect and recognition for the difficult and challenging commitment they have made to serve our nation and local communities.

Individuals who suffer from PTSD often relive their experiences through nightmares and flashbacks, have difficulty sleeping, and feel detached or estranged ultimately significantly impairing their daily life.

People with PTSD experience three primary symptoms.  First, they relive the trauma and become upset when confronted with a similar traumatic event.  Second, they may avoid places or situations that remind them of the traumatic experience.  Third, is being on guard, or becoming irritable and startling easily.  They can become isolated from other people and feel numb.

PTSD is complicated and is clearly marked with both biological and psychological symptoms.  Some of these disorders could lead to depression, substance abuse, problems with memory and cognition, and other symptoms of mental and physical health.  Also, the disorder can impair the ability of an individual to function socially within family life, including occupational instability, marital issues, family discord, and parental challenges.

PTSD can be treated, and early treatment is paramount.  It may reduce long-term symptoms and anxieties.  Unfortunately, a percentage of our veterans and some first responders do not know they have PTSD and do not seek professional help.  What’s important, is these individuals must recognize the three symptoms previously mentioned which include reliving the traumatic event, avoiding the traumatic event, and arousal symptoms such as difficulty sleeping, outbursts of anger or irritability, and difficulty concentrating.

Recently in Charlotte on January 14th the “Veterans for a Cause” hosted by the PTSD Foundation of America Camp Hope held an event at St. Paul Baptist Church to discuss the challenge of PTSD in our local community.  The main speaker was Mike McKenzie, Chapter Director, who could be reached at 704-806-8444.

Camp Hope is an non-profit 501 (c)3 organization with camp facilities around the country including the Carolinas that is dedicated to honoring the fallen by helping the wounded which includes those veterans with PTSD.  They accept donations and will provide services to help restore the lives of these combat veterans who are so very deserving. It’s a simple way to say “Thank you for your service!” 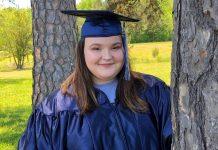 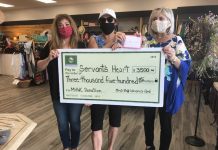 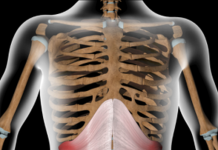 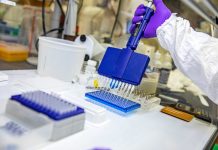 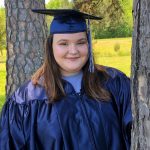 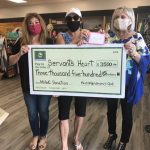 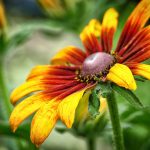 Columns Sandy Harrison - June 24, 2020
It’s okay to photograph flowers on an overcast day. In fact, it is the best day to obtain the soft even light used to... 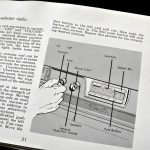 Columns Ken Manchester - June 24, 2020
Your owner's manual is perhaps the most in-depth, complex, thorough piece of reading material you own. It has everything from basic specs to complex... 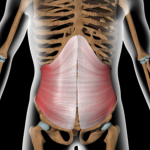 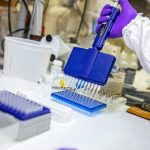