The Mission of the Palmetto Brick Company is to manufacture a superior product that combines the highest quality materials with top-notch service. As of this year, they have followed through on that mission for 100 years.

Those who make up Palmetto Brick pride themselves on being personally invested in the satisfaction of their clients and in each order of brick that goes out to a client’s site. Their commitment to the industry in which they thrive was evident on Friday as Palmetto Brick celebrated their 100th anniversary while members of the Palmetto Brick team recounted their experiences with the company and spoke to what allows the company to continue to be successful today.

Ron Shipman and David Saleeby, despite raffle giveaways and exciting speeches, were arguably the stars of the celebration. The two long-time members of the Palmetto Brick team fed the entire party with their homemade baked beans, coleslaw, chicken and sweet tea. Both Shipman and Saleeby said that Palmetto Brick has been a wonderful company to work for and that they have been blessed to have the opportunity to work with a company that treats them well and shows them respect.

Andy Rogers, vice president of Palmetto Brick, spoke to the importance of dedicated employees like Shipman and Saleeby during his speech to those in attendance. He said that good fortune, loyal customers and wonderful employees make Palmetto Brick the company that it is and that without that combination it wouldn’t have been possible to make it to 100 years. Rogers’ grandfather J.L. Anderson founded the company in 1919 with an emphasis on value and an unwavering commitment to creating quality bricks of strength and elegance. The dedicated team at Palmetto Brick makes the continuation of that vision a possibility today through their commitment to personal and professional service and their ability to create a consistently great product.

Branch Manager Ricky Taylor, who has been with the company 22 years, credits the company’s success to these same principles. He said that the opportunity to work with Palmetto Brick has been a great experience because of the wonderful people that make up every part of the operation. He said that he has been blessed to have wonderful employees and that Palmetto Brick has been the best company that he has ever known.

Palmetto Brick has been proudly serving the Carolinas for 100 years and thanks all of their loyal customers and employees for allowing them to continue to do so. For more information about the history of the Palmetto Brick Company or to view their selection of products visit www.palmettobrick.com 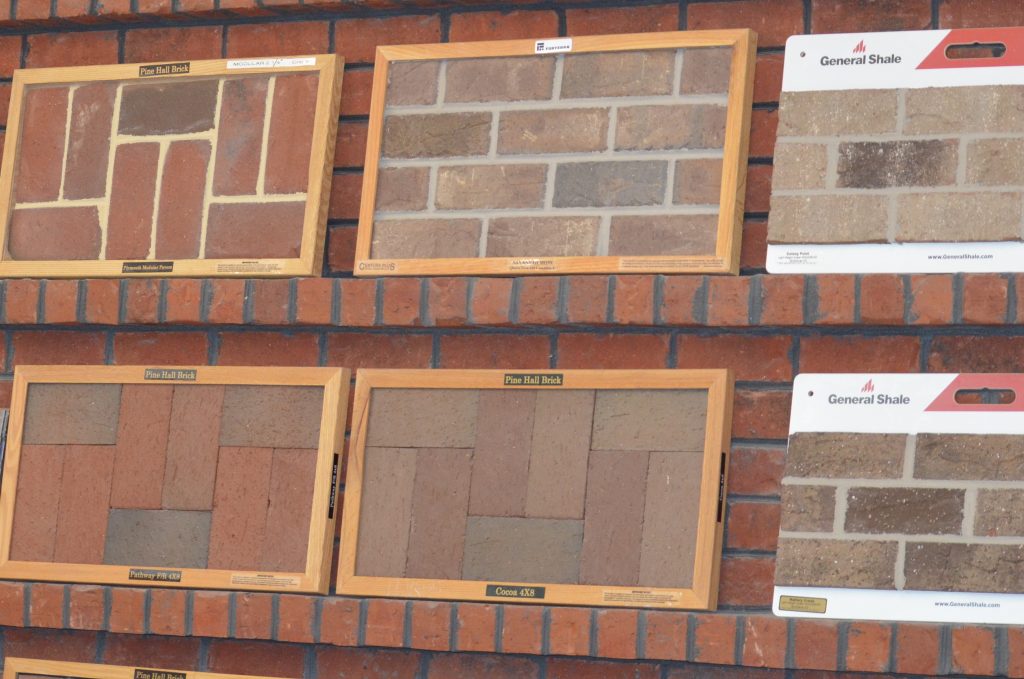