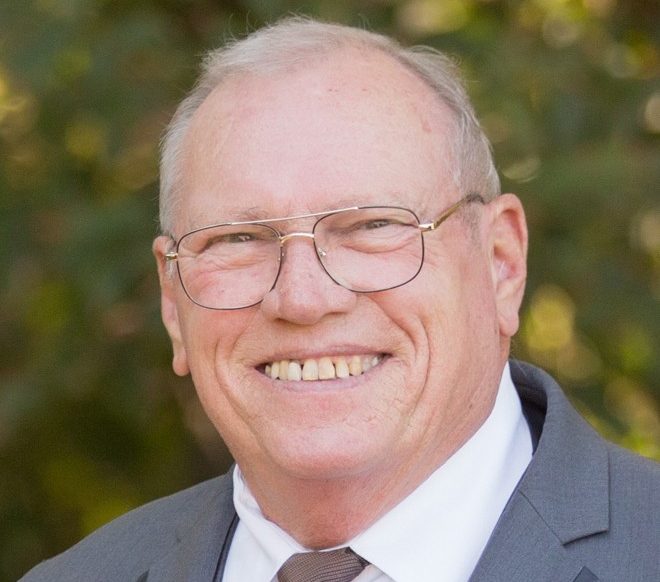 MINT HILL, NC – George Edward McDonald was born on July 13, 1947, and lost a courageous battle with cancer on June 28, 2020.  George was the eleventh of thirteen children born to James Arthur McDonald and Agnes Mae Snyder McDonald in Gainesville, Florida.

So many happy adventures in his lifetime were a result of growing up in a family with thirteen children, and our dad could put a smile on anyone’s face. It was always fun, whether he was goofing around with us, performing magic tricks, tickling his grandkids, or telling jokes to friends. He was an old school Navy electrician who could fix anything with an oscilloscope and some duct tape and was a master scrounger who always seemed to find just the right deal for the esoteric thing he needed for the next new project he was cooking in the garage. Dad taught us to look up at the night sky and appreciate the wonderment of the stars. He was our rock.

Dad was never happier than when he was cruising the countryside on his motorcycle. What a smile on that face! He touched the lives of Boy Scouts and Girl Scouts teaching skills that would take them through life. When we lived in Florida he picked up whittlin’ and soon became a lifelong carver, craftsman, and woodworker at a professional level. We marveled at his ability to create whimsical faces on anything; pencils, pumpkins, totem poles, and even carved a life-size Indian. He spent years trying to strike it rich as a gold prospector, and then one day he did! He found North Carolina’s largest single piece of gold in over 100 years. He said, “I don’t need to look anymore, I’ve found my best.”

Some of our favorite memories were simply listening to him tell stories as we all crowded around a table with a jigsaw puzzle. He took pleasure and pride in joining our mother with her passion to preserve history at the Mint Hill Historical Society. Dad served on the Historical Society’s Board of Trustees and played an extraordinary role in the development of the Carl J McEwen Historic Village. His larger than life personality had an impact on every person who was lucky to know him. We will always remember him as a loving father who would fill the room with joy and laughter.

A memorial service celebrating George’s life will be held at a later date.

The family asks that any donations be made to the Mint Hill Historical Society, 7601 Matthews Mint Hill Road, Mint Hill, North Carolina 28227,  where George worked and played.