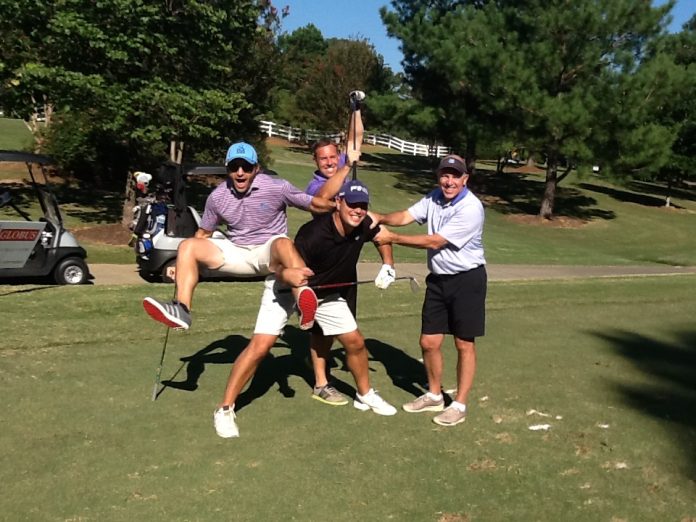 Successful Event Was Above Par

The Mint Hill Chamber of Commerce’s fifth annual American Golf Classic was held September 7 at Old Sycamore Golf Plantation, and was a record breaking success. The largest number of golfers previously was 75; this outing brought out 125 golfers under bright blue skies and “perfect temperatures.” 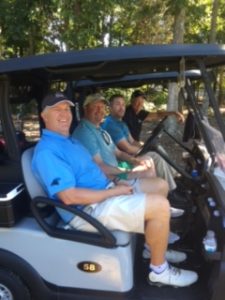 Another record was set by the $25,000 made on the outing. Paige McKinney, Executive Director of the Chamber said, “The tournament is definitely growing. We have the support of more phenomenal sponsors and business owners than ever.” The funds raised will be used for Chamber programs and community outreach. That will include the two scholarships given out each year, the Senior Citizens Christmas Luncheon, the annual Veterans’ Breakfast, and the bi-annual shred event. 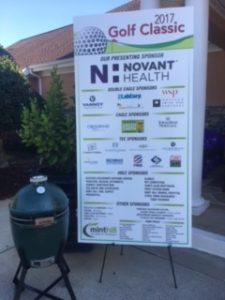 The tournament was put together through the efforts of Joy Greer, Chair of the Golf Outing Committee, Paige McKinney, and the entire Chamber board. “Everyone worked so hard on this, and we were so pleased with the outcome.” 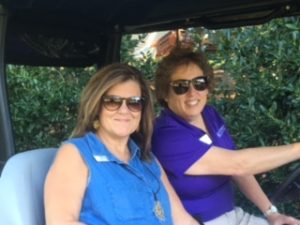 The event began with a lunch donated by Chic-fil-A and was followed by the first tee off. Throughout the tournament, there were contests going on within the event. There was a Public Safety Competition with the Fire Department, the Town Hall, and the Police Department, with the Police Department winning for the second year in a row. That victory was achieved by Billy Gilman, Joe Hatley, Justin Neal, and Tim Ledford. You can see their trophy proudly on display until next year when they once again defend their title. 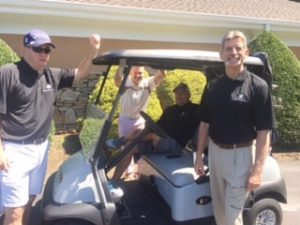 Other contests included closest to the pin, longest drive, and hitting the bulls eye with a golf gun. There was definitely no shortage of competition on that beautiful Thursday afternoon. The team that won first place overall consisted of Randy Knight, Ben Cowan, Walter Covington, and Gary Kochman representing State Farm. The second place team was The First Tee Greater Charlotte, with TowneBank Mortgage coming in third. 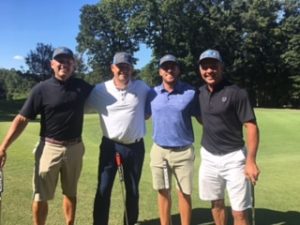 When the golfing was done, the event was far from over. Dinner was provided by Morrison’s Restaurant in Charlotte, and consisted of barbeque chicken and beef, slaw, and cornbread. Additionally, there was both a raffle prize and prizes via name drawing.”The members absolutely loved the prizes, and there were more this year than ever. We so appreciate the generosity of the sponsors and the community.”

The winner of the Grand Prize Raffle, a Green Egg Grill valued at $750, was Jonathon Davis. Other prizes consisted of apparel, gift certificates, and equipment to start practicing for next year’s tournament. 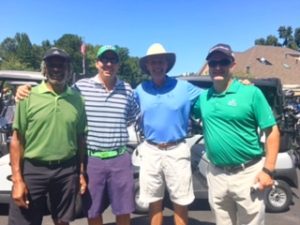 The PT Center is here for your whole well being