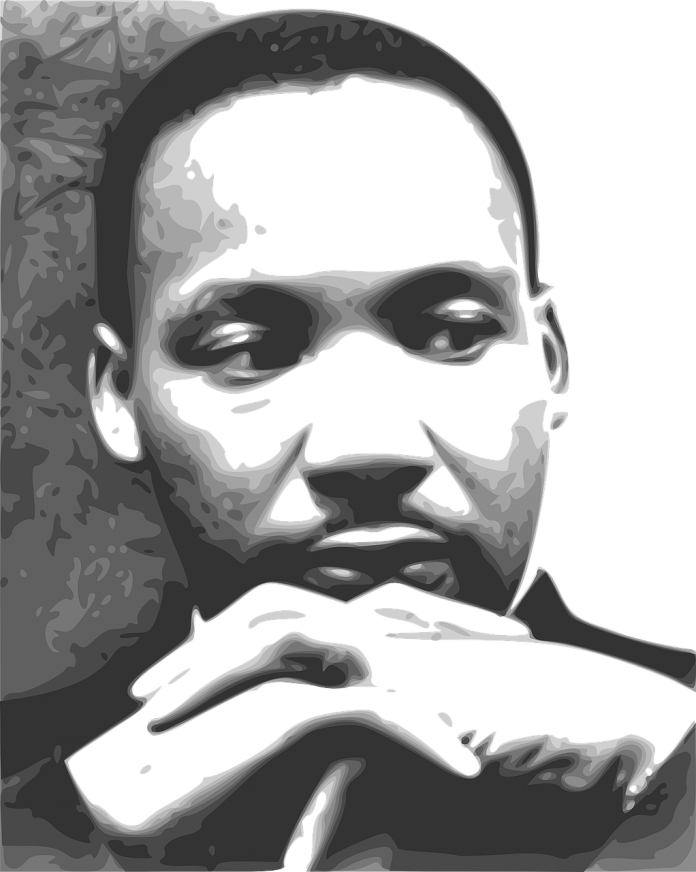 A cancelled trip to Durham followed by tragedy

Although most of Martin Luther King, Jr.’s noted civil rights work occurred elsewhere, Dr. King was a regular visitor to North Carolina in the 1950s and 1960s – and the state was a trial balloon for both his non-violent protest philosophy and his speeches.

North Carolina was among Southern states that gave rise to a civil rights movement that moved from a regional cause to the national stage. King was the movement’s acknowledged leader.

He visited Charlotte, Raleigh, Durham (at least five times) and Greensboro and one of his speeches, typically made in black churches, was where he first referenced “I have a dream,” later made famous at a large rally in Washington, D.C.

King supported the sit-in at the in Greensboro

On February 1, 1960, four college students sat at the lunch counter at the Woolworth store in Greensboro and were arrested when they refused to leave their seats. It was among the first peaceful sit-ins in the South, and two weeks later, King spoke at a standing-room-only sanctuary at White Rock Baptist Church in Greensboro church to encourage African Americans to make their voices similarly heard.

According to the Durham Civil Rights Heritage Project, King told an estimated 1,200 listeners ”Let us not fear going to jail if the officials threaten to arrest us for standing up for our rights. Maybe it will take this willingness to stay in jail to arouse the dozing conscience of our nation.”

King’s first visit, however, was in Durham in 1956 to speak to what was then the black chamber of commerce.

A phrase later to become famous

King’s reputation as a dynamic speaker was widely known, but one of his most famous phrases has roots in a November, 1962 speech in Rocky Mount.

He mentioned “I have a dream” eight times to a crowd of 2,000 at Booker T. Washington High School. Those same words became internationally famous eight months later to a massive gathering in Washington, D.C.

That King referenced those words remained largely unknown until a reel-to-reel tape recording of the Rocky Mount speech was found in 2013 at the local public library.

Time in the Triangle

Dr. King’s time in the Triangle continued, even after he had achieved his greatest fame as the generally acknowledged leader of the U.S. civil rights movement.

After winning the Nobel Peace Prize in 1964, King again visited Durham, this time to speak to a meeting of the Southern Political Science Association at the Jack Tar Hotel. He followed up that same day with a speech at Duke University. According to news reports, the following week he returned to speak before 5,000 people at North Carolina College (now North Carolina Central University).

The core of the issue: poverty among blacks – and whites

Although racial discrimination was central to King’s message, his message addressed the needs of poor whites, too.

His his 1967 book Where do We Go From Here: Chaos or Community?, King beat the drum on behalf of all races when it came to lifting the poor from poverty:

“In the treatment of poverty nationally, one fact stands out: There are twice as many white poor as Negro poor in the United States. Therefore I will not dwell on the experiences of poverty that derive from racial discrimination, but will discuss the poverty that affects white and Negro alike.”

He called for more educational opportunities as well as job and income equality for all.

Several years later, and as the civil rights movement was gaining even more momentum, King was scheduled to return to Durham on April 4, 1968 for another presentation according to the Durham Civil Rights Project.

However, King felt he was needed elsewhere and cancelled the Durham speech; later that day he was assassinated on a motel balcony in Memphis, Tennessee.