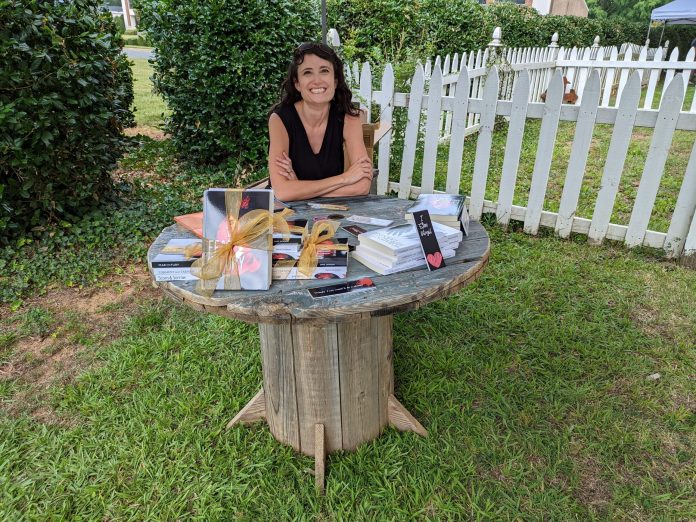 Told from the point of view of reluctant superhero Megaera (Meg for short), Adventures of a Villain Leaning Humanoid tells the story of a group of freelance heroes facing a group of villains they never could have predicted.

Adventures of a Villain Leaning Humanoid incorporates Greco-Roman mythology with a big twist: the idea that all the myths with which we are familiar are incomplete or flat out wrong.  Deception & Damage sees Meg and the team confronting this fact as they deal with the effects of Hera’s supposed blessing and try to determine what the gods are plotting while also attempting to find and stop whatever is eating people in Malus City.

“At this point in the series, the team is realizing that their powers aren’t going to be enough to keep them relatively safe because they’re up against literal gods with no knowledge beyond corrupted legends about what they’re capable of accomplishing, and right now, their motives are a mystery,” explains Jackson.  “In Book 4, the story starts taking a dive into what happens when someone who’s used to being the big fish in a small pond ends up running into sharks.”

Deception and Damage (as well as the first three books in the series) are available on Amazon, and they’d make a great holiday gift for an adult in your life who loves urban fantasy with more than a touch of romance.  Coming soon from Jackson is The Sparrow and the Oak Tree, a Fae retelling of Tristan and Isolde, which is currently available for pre-order on Amazon.  The Sparrow and the Oak Tree will be released on Valentine’s Day. 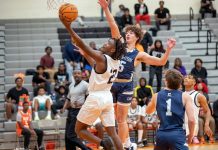 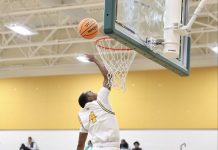 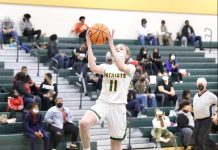 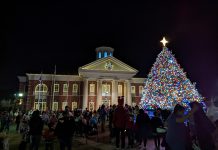 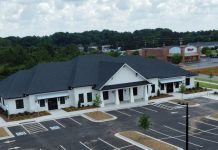 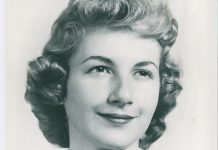 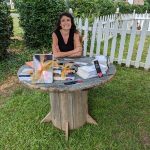 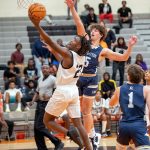 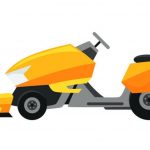 Gas Versus Electric Equipment For A Landscape Business

Let’s Talk Landscape Phil and Pam Carter - December 5, 2022
What are the differences between gas-powered and electric landscaping equipment? Looking for powered equipment for landscaping used to be straightforward until the introduction of electric-powered... 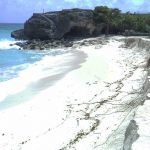 Leisure Time Travel Phil Angelo - December 5, 2022
CHARLOTTE - Another evening, we dined at the Bombay Club Restaurant. The India inspired menu was very complete and included the very best of... 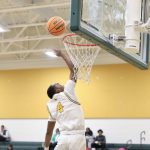 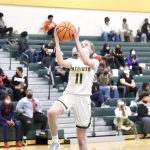 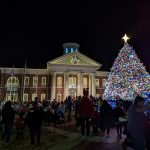