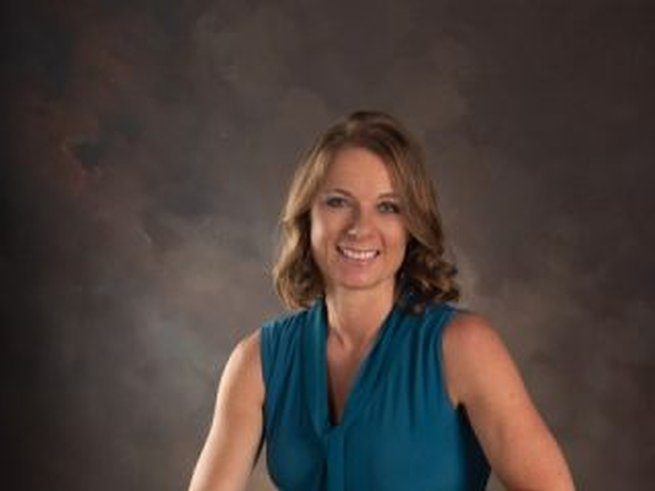 MINT HILL, NC – When it comes to real estate, you’ve probably heard that it’s a “seller’s market,” but what does that really mean? 1st Choice Properties Owner Anna Granger spelled it out at the Mint Hill Chamber of Commerce June Member Luncheon.

Granger compared the real estate market to a game of musical chairs. In a buyer’s market, you’ve got 10 chairs but only 8 people playing – more than enough chairs to accommodate everyone. In a seller’s market, it’s the reverse: you’ve got 10 people playing but only 8 chairs available. And today? You’ve got 3 chairs and 37 people. But the chairs are on fire, the floor is on fire, and you’re being chased around the room by an axe-wielding psychopath.

Although the comparison is clearly humorous, Granger maintains that she’s never seen anything like today’s market in her two decades in real estate. Consider what has happened to home prices in just two years. In the first 6 months of 2019, the average sale price of a home in Mint Hill was around $331K (or $130 per square foot), and homes sat on the market an average of 64 days. Just two years later, the average home in Mint Hill sells for around $392k (or $162 per square foot) and sits on the market on average just 26 days. Many homes actually sell in just a few days.

With many homes going under contract for over asking price in under a week, Granger fears even those impressive numbers don’t tell the whole story. As of the morning of Tuesday, June 15, there were just 13 active/truly available listings in Mint Hill. The lowest priced homes – just four of them – were in the $300k range. In other words, it’s difficult to find an affordable home in Mint Hill.

So is it a good time to think about selling your home? Maybe. But you’ll want to consider a few things before you jump into this seller’s market.

With such high demand and low supply, every listing becomes a bidding war, leaving sellers poised to accept the very best offer and free to set their own terms. Sellers are unlikely to accept a contingent offer, such as one that necessitates the sale of the purchaser’s home before moving forward with the contract. Moreover, potential buyers may remember putting down a small sum of due diligence fee to purchase their current home, a nonrefundable deposit to show the seller they are serious about the purchase of the home. In a different market, that deposit may have been $1k; today, Granger is seeing due diligence fees in excess of $5K, as high as $10k or even higher.

You might be poised to make a good amount off the sale of your home; however, if you’re also hoping to move into a new one right away, you’re facing a difficult road. Granger gives the example of a first-time home buyer she worked with recently. After twelve rejected offers, their thirteenth offer – made sight-unseen and as-is – was finally accepted. “This is how crazy is it is, and not everyone is comfortable with it,” says Granger.

At some point, Granger is questioning whether or not another bubble is being created. “I see what buyers are paying,” says Granger, “and my question is, are these houses really worth it?” Of course, you might argue that a home is worth whatever the market dictates, but she worries that people forced to make a snap decision from limited options can suffer from buyer’s remorse.

Nevertheless, “at the end of the day, sellers are winning,” says Granger. If you’re ready to take advantage of this seller’s market and list your home, contact Anna Granger at (704) 650-5707.