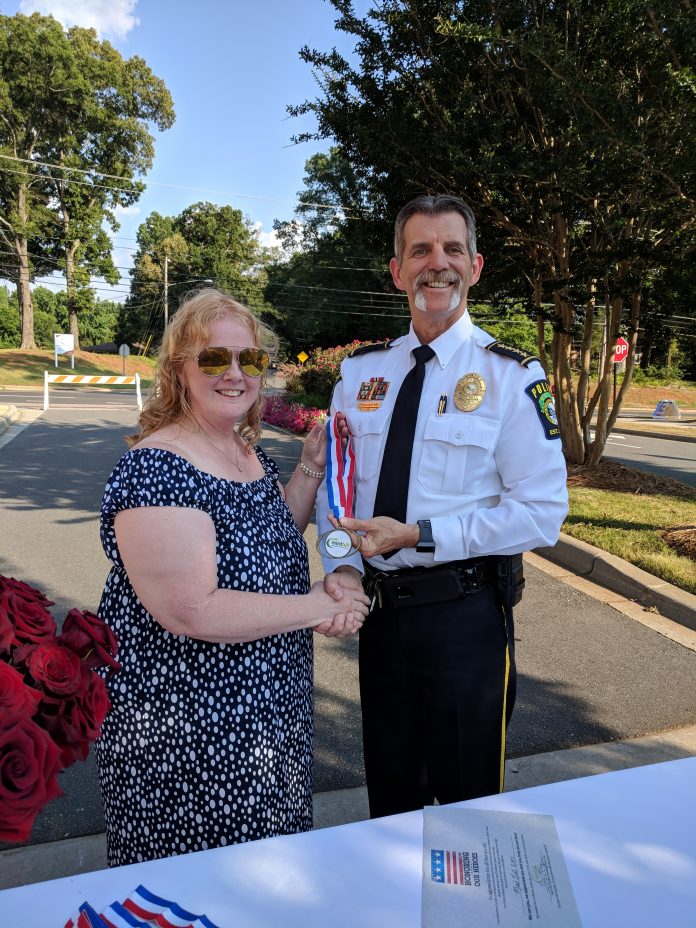 “As business people here in Mint Hill, we wanted to take an opportunity to say thank you to the people that really make it all possible,” said Chamber member Phil Angelo, who worked with fellow Chamber members Anna Granger and Sandy Harrison to plan the event.

Yet the heroes the Chamber wished to recognize and honor eschewed all individual recognition.  “Firefighters and police and paramedics are a special type of personality,” said Angelo.  “Despite numerous offers and counteroffers, to a person they refused any individual recognition. In unison they all said they could not do what they do without a team, so they refuse to be recognized by individual.”  Moreover, these humble hometown heroes did not want to detract from the joyful celebration of America’s independence.

Instead, Angelo invited Police Chief Tim Ledford, Fire Chief David Leath and Town Engineer Steve Frey to address the crowd about what their departments do and what makes them special.

“The Mint Hill Fire Department has been a part of this community since 1952,” said Fire Chief David Leath.  “We are one of the busiest departments in Mecklenburg County. I would put any of my firefighters and any of my paramedics up against any of the other ones in this state, so you’re fortunate to have these guys out there doing the job for you.  They make me proud every day.”

Town Engineer Steve Frey brought attention to the town’s public works department, who he called “the backbone of what keeps this town open for business and makes this a great place to live.”

It is precisely these unseen heroes that Angelo, Granger, Harrison and the rest of the Chamber wanted to bring attention to.  “What we wanted to do was recognize those people that give above and beyond to the citizens of the town of Mint Hill,” said Angelo.  “For the most part, they don’t ask any more in return. Some of them are salaried, some of them are volunteer, but they all do it and they all give.”

All of the police, firefighters, paramedics and public workers in attendance were invited to stop by the Chamber of Commerce table in front of Subway where they were presented with medallions and certificates of appreciation.  In recognition of the importance of family support, the Chamber also gave roses to spouses and significant others of hometown heroes. 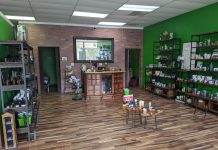 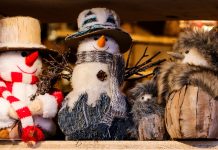 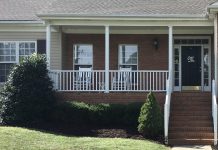 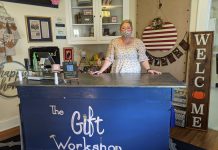 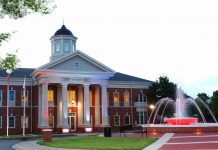 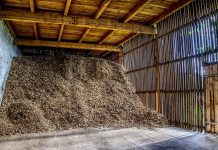