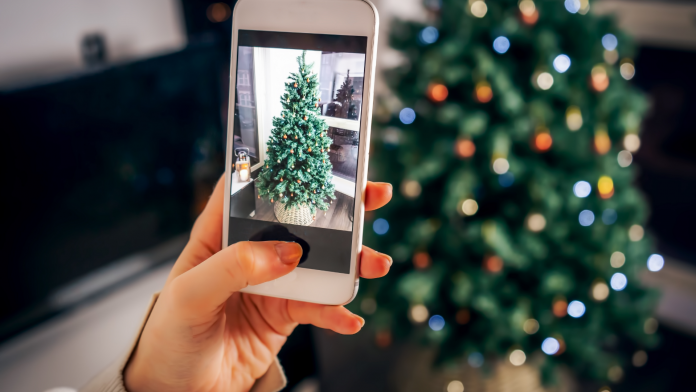 It’s been a tough year and this holiday season hasn’t been what most of us wanted. It’s ok to be disappointed about that, but that doesn’t mean there’s nothing to be happy about either.

How can you spread a little joy for Christmas?

While we are avoiding large gatherings and traveling far to see family, we can still connect online and use social media for what it’s really intended for…to keep people in touch!

It’s true before the rise of fake news people used Facebook to update others on their life, share pictures, and their thoughts about life.

Sometimes it’s good to get back to basics. There’s probably been a lot of talk about Zoom gatherings, video chats, and how to replace getting together in person, and not only is Zoom fatigue becoming a real thing, but all of those extras can feel overwhelming.

So instead of always trying to talk to people on a screen and spending your holidays in front of a computer, celebrate the best way you can with the people near you, and remember to take pictures and video. Then later when the gifts are opened and the food is eaten, post them for your friends and family online to see.

This allows us to be part of each other’s celebration and reduce some screen time too. 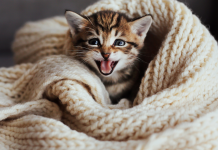 Social Media Used To Be Fun, It Still Can Be 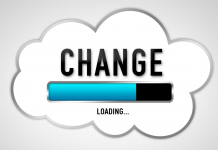 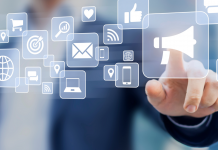 Should Your Business Advertise On Social Media? 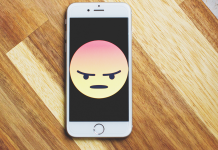 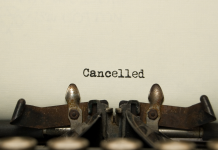 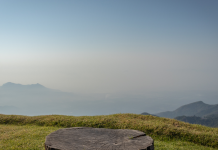 How To Protect Your Mental Health On Social Media  (Part 5)