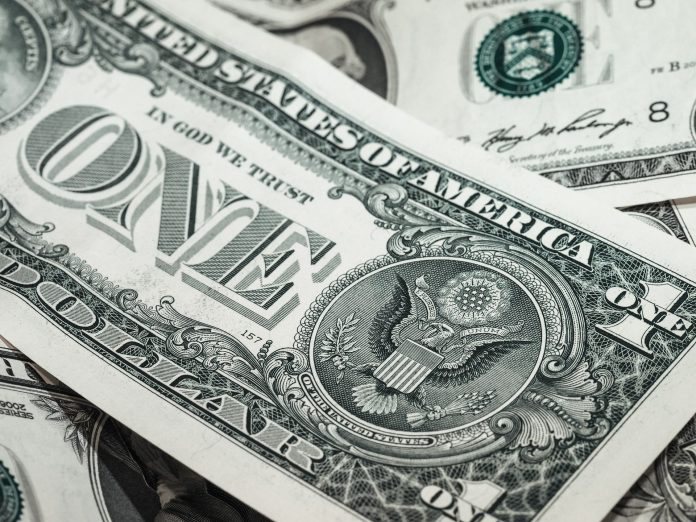 Electric cars are all the rage these days – old companies like General Motors are starting to make them and companies like Tesla rely on them. Toyota has even gone so far as to state that all their vehicles will have an electric or hybrid model by 2025. Everybody wants a piece of the action, but that raises a huge question for the consumer – is now the time to make the switch? Like many things, the answer isn’t black and white.

Electric cars cost $540 per year on average to recharge, according to finder.com. The average gas car costs about $1,400 a year to fuel.

Pro – You Won’t Fix it Too Often

While the quantity of shops you have to go to fix an electric car may be slim, you won’t have to go as often as you do now with your gas car. Things like oil changes and the Check Engine Light are no more with electric cars. You’ll still need things like brakes and tires, but a lot of those little things you have to do now are no more with electric.

This is rapidly changing due to Government funding, but as of right now there are more gas stations than charging stations, especially out in rural areas. You can still charge your car at home, sure, but be careful when you’re driving through states like Montana that only have a few compared to the East Coast.

There are many more pros and cons to electric cars, and we encourage you to research them – your next car could very well be one depending on how long you wait.

If you have any questions about electric cars (or gas ones) feel free to call Manchester Auto and Tire of Mint Hill, LLC at 704-545-4597, email us at kenmanchester1@gmail.com, or message us on Facebook at facebook.com/ManchesterAutoandTireOfMintHill. 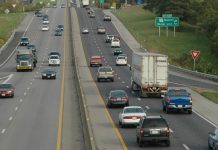 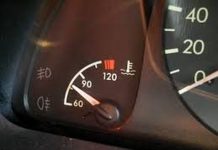 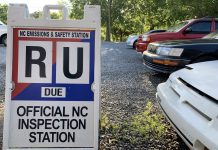 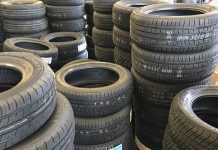 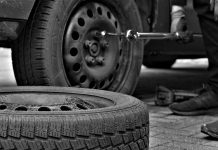 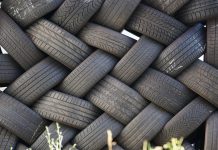 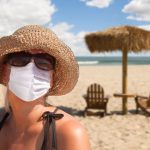 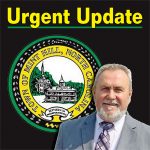 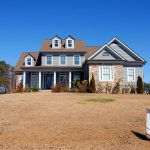