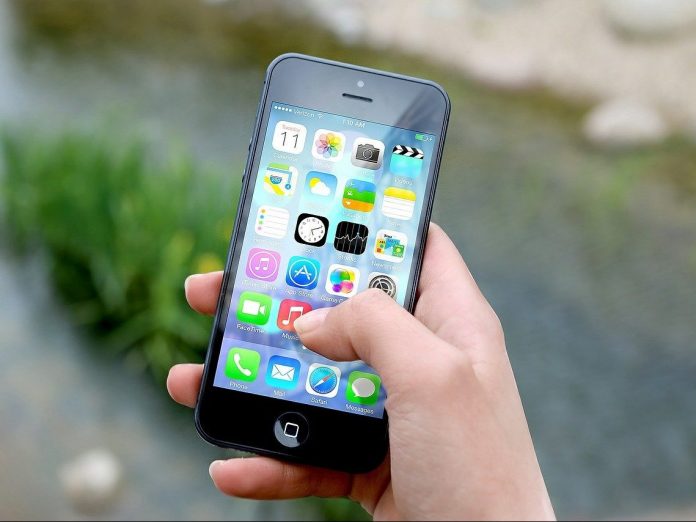 CHARLOTTE – The best two days of boat ownership are the day you buy it and the day you sell it. Wanting to avoid those days, I decided I’d better get a kayak. I purchased an inflatable model. We used it a few years ago then life got in the way and it sat in the box. This summer, we decided to take it onto the water.

I use an air pump to inflate it. It has a car adapter on the end that plugs into the jack in the car. In spite of the length of the cord, you had to keep the kayak close to the car to blow it up or it wouldn’t reach the car jack. I had an idea.

I had an extra automotive battery in the garage. I charged it up and brought it with us to the lake. The problem was how did I connect the plug adapter to the battery. Although I didn’t have one in my drawer of electrical supplies, I did find two large alligator electrical clips with wire. I had an idea.

The plug on the car jack has the silver shaft coming out of the front while having two clips on the side. I assumed the silver shaft was the positive voltage and the side clips were negative. The battery had screw-on terminals. I hooked up the black wire to the negative post. But the positive post had corroded itself such that it was frozen in place. What would I do? The positive post was protected by a red cap. I removed it, attached the wire, and put the red cap back over it. When I turned on the blower to fill up the kayak, it worked. They kayak inflated and my membership card to the MacGyver fan club arrived just in time.

Please join us next time for I thought I Was MacGyver When The Cell Phone Went Dead, Part 2 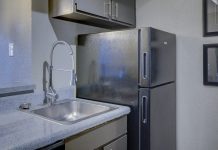 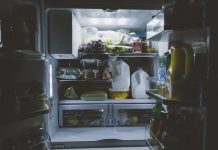 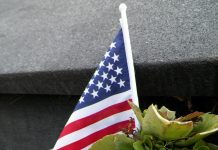 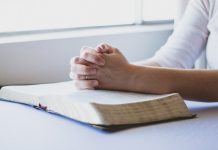 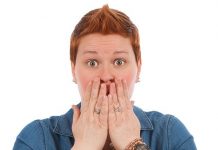 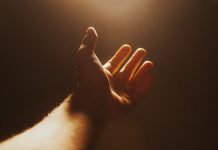 I Gave him Something Better than $5, I Gave him… Part 2 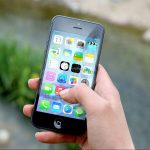 Real Help for Real Living Tony Marciano - October 13, 2020
CHARLOTTE - The best two days of boat ownership are the day you buy it and the day you sell it. Wanting to avoid... 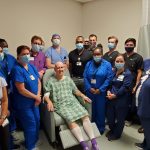 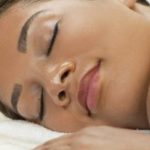 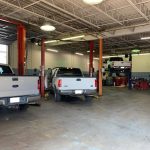 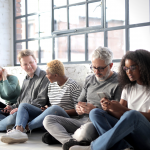