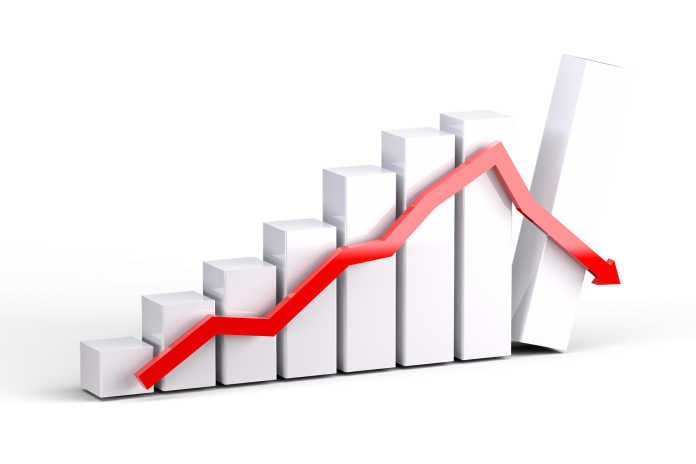 Many economists believe a recession is coming, eventually. Part of their reason for believing this is due to the ten straight years of economic expansion in America, which may be the longest period of expansion in history.

While another recession may come, it will likely not be like it was in 2008 or any other past “Great Recessions” were. It’s also likely we will see some of the indicators and signs it’s coming before it hits. Let’s look at some of the places a recession may hit first.

Before we get into the indicators of a recession, it’s important to note, economists have always been rather terrible at forecasting recessions. Typically, the best they can do is identify a recession once we are actually in one.

Currently, the unemployment rate is historically low and it’s trending down. This is a good thing and means a recession is very unlikely.

While we are not currently in a recession and one may not be looming in the near future, some experts do believe we will hit another recession eventually. 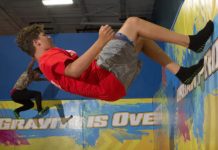 Moving to Mint Hill? Here are 5 Fun Adventures You can Enjoy Near Mint Hill, NC 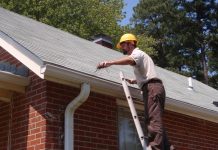 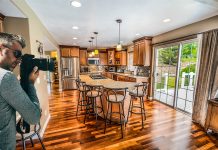 Why Didn’t My House Sell the First Time? 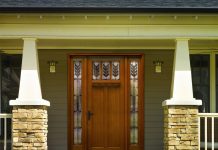 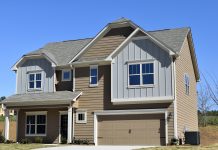 How Not To Sell A House 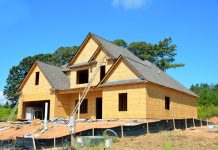 Will All the New Construction in Mint Hill Change Your Home’s Value?