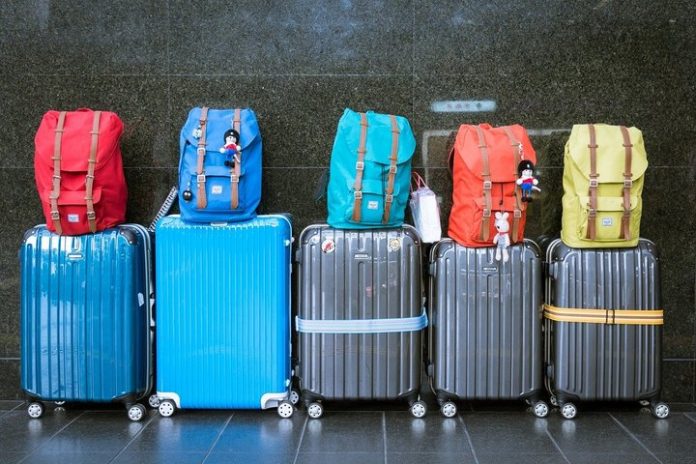 CHARLOTTE, NC- Concord Airport; We found this small airport to be very efficient and pleasant. On arrival, we were second in line to check our luggage. We waited less than 10 minutes, and we were on our way to the security Checkpoint. The entrance line to the checkpoint was laid out with the typical post and ribbon guides found at most airports. The big difference was there was no one else in line, and we walked right up to the TSA Agent. We showed our cell phone itinerary confirmations to the agent, and we held up our passports to a scanner. We were both through this checkpoint in 2 minutes. Next was the scanning of our body parts and luggage. Barbara and I have TSA PreCheck, but that was not available, so we checked in the standard line. There were a total of 8 people in the TSA area to be processed by 8 TSA Agents. Not bad odds and we zipped right through. 10 minutes in this area. Total time from doors to waiting area 24 minutes. A new record for us, and an unexpected bonus to travel during these times.

The waiting area filled up by departure time, but there were enough seats to MOSTLY social distance. Isay MOSTLY because we sat with 6 seats on each side of us empty. By the time to board, people had filled in within 3 seats of each side. Everyone near us had kept the face masks on, but we did observe 3thirty somethings had removed the masks while seated in the terminal. Upon boarding, everyone was told to wear masks, and all that we observed had masks on.

During the trip, we noticed some of the middle seats were occupied, but the crew had given all center seat occupants a chance to move to another seat before take-off. Everyone, we observed kept Facemasks on during the flight as they moved around, but many removed them on return to seats.

Join us next week for more on Where in the World is Phil- August 2020, Part 3 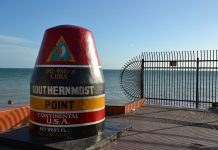 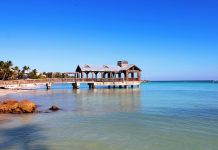 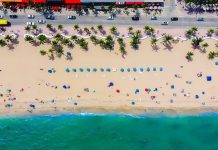 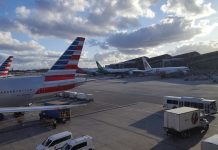 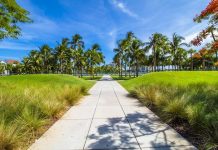 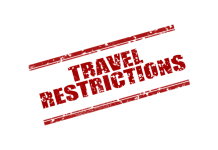 Where in the World is Phil- COVID, Part 7