Size of ships not withstanding, each Cruise Line has its own niche that draws passengers. Carnival actually owns several cruise companies including Costa in Europe, Holland American, and Princess, as well as the soon – to – be – defunct Fathom sailing to Cuba and the Dominican Republic from Miami. Carnival operates several ships most famous as the “FUN SHIPS”. That sums up Carnival ships Some are Mega ships over 5,000 passengers, many are Large ships over 2500 passenger, and just a few are left that are less than 2500. Waterparks, busy entertainment, copious food, and Las Vegas glitz are typical.

Costa caters to European passengers, where English is usually the 3rd or 4th language on board. Mostly Italian design with Marble and carpet common areas, Italian food as well as some mixed European is served. Holland American is known as the “White Glove” cruise line, even though standards are much more casual on board these days, Food is still served on the finest china, staff still wear semi formal wear, housekeeping is usually meticulous. The biggest change has been the gradual decline in average age of clients, and added facilities to welcome families.

Princess is – well Princess. Famous as the “Love Boat” line, they still have that unbeatable vibe on board. Catering to families as well as couples, they have managed to retain the “Princess” model. Royal Caribbean is the largest competitor to Carnival in the USA. The sheer number of ships and departure ports, as well as itineraries has made them one of the most popular cruise lines in the world. With pricing a little higher than some others, they maintain separation by the ships themselves.

Several ships have OPEN centers! Yes, you can actually sit on a park bench, 10 decks below the top of the ship, enjoy sunshine, all while sitting under live trees and plants. I might add, this is one of the ships that you probably will never feel the motion of the seas. An outdoor water dance theatre, a 10 story high zip line, a wave runner, and even bumper cars, are just some of the differences. Celebrity is owned by Royal Caribbean. 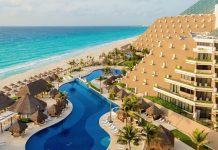 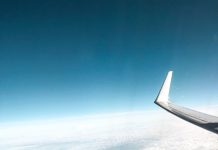 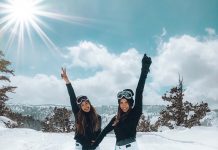 10 Point Packing Checklist When Going on A Ski Trip 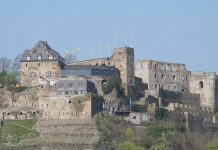 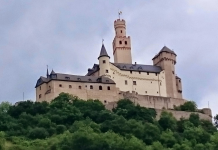 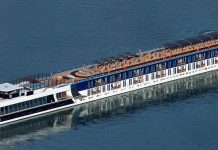 Welcome Aboard the Enchanting AMAKristina