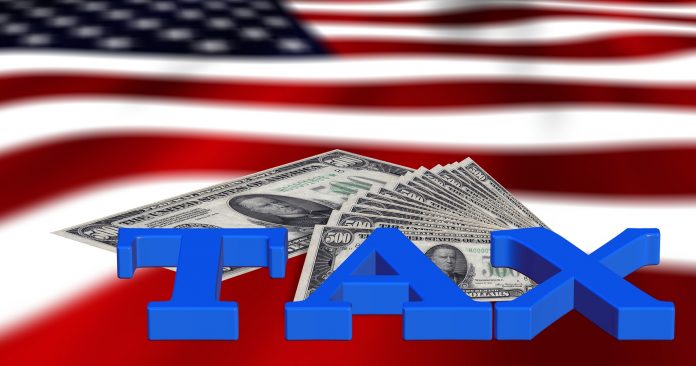 Liberal critics aren’t inclined to make the distinction. They opt for guilt by partisan association. In fairness, though, it’s not like GOP politicians in other places haven’t supplied the necessary ammunition.

In 2012, under a Republican governor and legislature, Kansas adopted significant tax cuts — and now has massive budget deficits. Just a few days ago in Washington, the new Republican president released a budget that purported to cut taxes, leave Social Security and Medicare untouched, and balance the federal budget in 10 years — and was immediately criticized for employing rosy scenarios and double-counting to make the numbers add up.

While North Carolina’s GOP leaders may share a party label with Kansas Republicans or the Trump administration, their approach to fiscal policy has been quite different.

When lawmakers and former Gov. Pat McCrory rewrote the state’s tax code in 2013, they didn’t project that the resulting tax cuts would pay for themselves, or anything close to that. And when they constructed state budgets, they used conservative revenue forecasts and largely eschewed fiscal gimmickry.

To maintain a balanced budget while building up savings to prepare for the next recession, then, state leaders held firm on spending. Annual growth in North Carolina’s General Fund budget has never exceeded the combined rates of inflation and population growth during Republican rule in Raleigh. As a share of North Carolina’s economy, in fact, state spending is lower today than it was when the GOP won its legislative majorities in 2010.

So far this fiscal year, most states are reportedly experiencing some kind of revenue shortfall or budget gap. North Carolina is running a surplus, and is currently projecting $2 billion in new General Fund revenue over the next two years.

Nevertheless, we are in a better fiscal position than most states are — and far better off than Kansas. Why?

Here’s one key difference. North Carolina flirted with but then wisely discarded a tax policy than Kansas adopted, which was to exempt self-employment income from the state income tax. North Carolina had a temporary, capped exemption for two years, but it expired in 2013 when lawmakers enacted comprehensive tax reform. Kansas adopted a full exemption, a foolish policy that led to rampant tax dodging.

Conservatives are quite right to argue that state tax relief is good for economic growth. While some studies conclude otherwise, the preponderance of peer-reviewed research finds a negative relationship between state taxes and measures such as job creation and income growth.

But much of the effect doesn’t occur instantaneously. It takes years, or even decades, to manifest itself as more people receiving and spending more income — which, in turn, produces a “feedback loop” of government revenue. There are conflicting views in the literature, but one plausible study by Harvard University’s Gregory Mankiw and Matthew Weinzierl projected that economic growth caused by cuts in income or payroll taxes will offset about 13 percent of the baseline revenue loss within the first year, rising only to about 17 percent even in the long run. Tax cuts on capital investment have a stronger feedback loop — about 13 percent in year one, 21 percent in year five, and as much as 50 percent in the long run.

There’s no magic here. The supply-side effects of fiscal policy are real, but they don’t negate the need for spending discipline. North Carolina’s leaders understand that. Other Republicans should take notes.