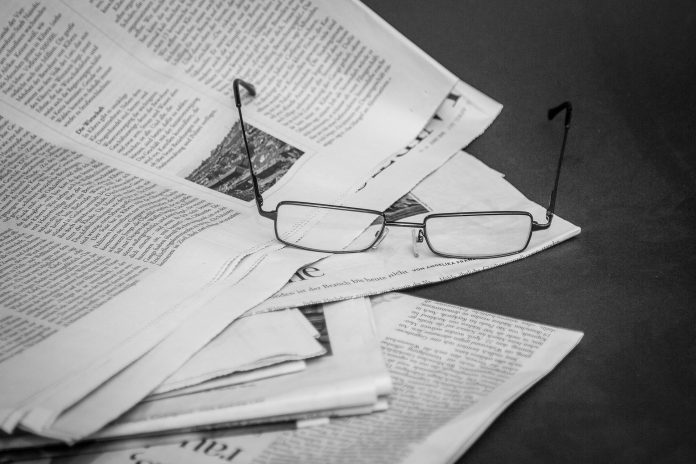 What some hyperpartisans now call “fake news” is in many instances neither fake nor news. But when it comes to a recent report on the potential effects of the U.S. Senate’s health care bill on North Carolinians, there may be no better description of the resulting media coverage.

You probably read the headlines or saw the news stories on or around June 27. According to a report by the liberal Center for American Progress, 1.3 million North Carolinians would “lose coverage” if the Senate’s bill to repeal and replace the Affordable Care Act became law.

But the vast majority of the 1.3 million North Carolinians discussed in the report would be “losing” nothing. They either aren’t covered under Obamacare right now, or they don’t want to be. In the latter case, I mean that they are buying overpriced health plans on the exchanges not because they think it’s a good deal for them but because they are being coerced by the law’s individual mandate.

The Affordable Care Act authorized states to add people to the Medicaid rolls who don’t have children, who don’t have disabilities, and whose income in many cases exceeds the poverty line. North Carolina declined to do so. But the Congressional Budget Office, whose work informs the Center for American Progress report, simply assumed that we would — and then assumes that the Senate bill would pull those new enrollees back out of Medicaid in the future.

It is fake news to report that these hundreds of thousands of North Carolinians would “lose coverage,” regardless of your views about Medicaid expansion.

On the private side of the equation, the Center for American Progress report projects 709,500 North Carolinians would no longer be enrolled in health plans through the individual market, primarily on health exchanges. Keep in mind that the CBO report shows the Senate plan would reduce exchange-plan premiums over time, not raise them, so this is not about price hikes throwing people off of plans they like. The CBO’s assumption about the efficacy of the individual mandate is questioned by many health policy experts, actually, but even if you accept it as a given, it means people would be choosing not to buy, which is obviously different from “losing coverage.”

I have my own concerns about the Senate’s health care bill, although I think conservatives should be careful not to make the perfect the enemy of the somewhat-better. The alternative to Republicans enacting something akin the Senate plan is probably a bill written largely by Democrats and moderate Republicans to bail out the insurance exchanges, not a bill written by free-market policy wonks.