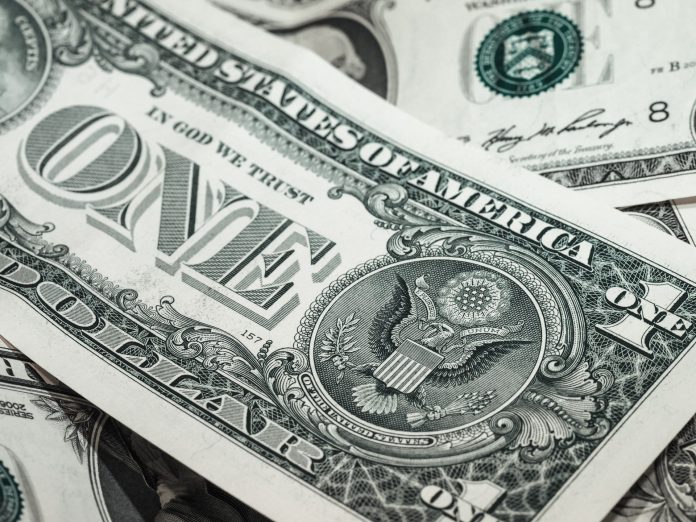 During the recently completed legislative session, the Republican-led North Carolina General Assembly overrode a veto by Democratic Gov. Roy Cooper to enact a new budget for state government. Here are five facts you need to know about the spending plan and its potential effects on you, your family, and your finances.

First, the state budget encompasses a wide variety of programs and funding sources. The part most people focus on is called the General Fund, which uses income taxes, sales taxes, and other familiar revenue tools to fund the operations of public schools, colleges, universities, prisons, and the state’s share of welfare programs such as Medicaid, for example.

Under the new plan, General Fund spending will rise to $23.6 billion by the 2018-19 fiscal year. That’s an increase of about $1.3 billion, or 5.9 percent, over two years. By comparison, the total state budget will exceed $50 billion each year, including highway funds and federal dollars.

The second fact to know about the state budget is that it will cut your taxes — again. Since 2011, the General Assembly has repeatedly reduced North Carolina taxes, first by refusing Democratic attempts to maintain a massive sales-tax increase, then by implementing in stages a package of reforms that has drawn great interest from around the country (conservatives love it, liberals hate it).

The third fact to know about the North Carolina budget is that cutting taxes didn’t keep the General Assembly from funding high-priority needs such as teacher pay (which will soon approach the national average, when state cost-of-living is properly taken into account).

It is certainly true, however, that the Republicans now crafting state budgets believe in fiscal discipline. From 2011 to 2017, General Fund spending went up by an annual average of 2.5 percent. If lawmakers continue to budget conservatively in the coming years, the budget will remain in balance. If they don’t, there will be trouble.

The fourth fact to know about the North Carolina budget is that it continues the recent practice of building up savings accounts. This is both a wise precaution in case of recession or disaster and a fiscal insurance policy against future tax hikes. We now have a rainy-day fund of $1.8 billion, which exceeds 8 percent of General Fund needs.

The fifth fact to know is that, taken in their totality, North Carolina’s budget policies rank us 15th in the nation in fiscal health, according to new research by scholars at George Mason University’s Mercatus Center. Our state fared particularly well in long-term solvency (8th in the country), because of our disciplined approach to savings, and trust-fund solvency (7th in the country), because of our relatively low levels of debt. North Carolina’s overall ranking has shot up dramatically over the past two years, and will likely break the top 10 soon.

These are facts about the state budget. What they mean is, of course, subject to interpretation and debate. Some politicians and activists think North Carolina should spend more, tax more, and save less. I disagree — and I hope they don’t get their way.