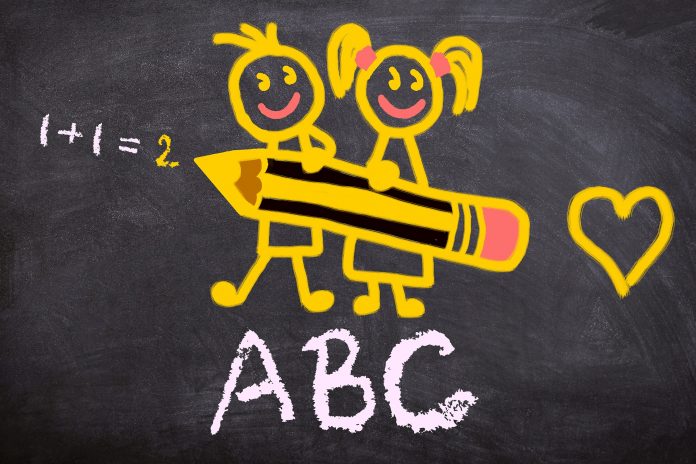 Although North Carolina politicos and activists normally exhibit a great deal of interest in state education comparisons, most either ignore the fact that we stick out like a sore thumb on school governance or attempt, rather awkwardly, to label it virtue rather than an oddity.

For example, when it comes to the gargantuan districts in Wake (enrolling 159,000 students this school year) and Mecklenburg (146,000), increasing numbers of parents — many residing in suburban communities or hailing from other states where multiple districts per county are the norm — seem skeptical that countywide school governance serves the interests of their children and neighborhoods.

Some are explicitly demanding the creation of smaller, more manageable districts. Others aren’t waiting for policymakers to catch up with their preferences, opting instead for chartered public schools (each of which has its own governance board) or private alternatives if they can swing them.

In the face of these developments, the education establishment offers two defenses: cost and race. Countywide school districts reduce the cost per student for delivering education, the argument goes, while combating re-segregation. Neither argument can withstand close scrutiny, which is why the powers-that-be keep trying to change the subject as quickly as they can.

This strategy isn’t going to work in the long run. It would be wiser to prepare for a future in which North Carolina public schools are organized differently, with multiple districts coexisting in at least a dozen or so of our counties. I believe this future is inevitable.

The efficiency argument for big districts just doesn’t comport with the available evidence. While consolidating sparsely populated rural districts into larger entities probably did exploit economies of scale to reduce operating cost per pupil, there is very little evidence of such benefits when school districts run into the tens of thousands of students.

Moreover, even if construction costs and other expenses are lower at large enrollment scales, the purpose of public schools is to educate students, not merely to house them. While the empirical literature is mixed on the subject of optimal district size, there is a compelling body of evidence suggesting that competition is good for school quality — that the more options families have within a given geographic area, the better those options tend to be.

Debates about competition in education tend to focus on alternatives to public schools, but in this case I’m just talking about having multiple school districts within a metropolitan area rather than just one. One recent study found that, everything else being equal, pupils score lower in states that restrict the number of districts, an effect that “makes school districts less efficient.”

As for race, browbeating recent arrivals from high-scoring states such as Massachusetts (averaging 3,300 students per district) and New Jersey (2,300) for not understanding the need to combat educational disparities by race and income isn’t going to cut it. Disadvantaged students in those states perform very highly by national standards, thank you very much. And even among Southern states, North Carolina’s districts are significantly larger than those in Virginia (9,700), Georgia (9,400), South Carolina (8,800), and Tennessee (7,400).

Here’s a fundamental reality progressives have yet to accept: regardless of how big the district may be, the days of busing larger numbers of kids around according to race- or income-based school assignments are over. Most parents, of all backgrounds, do not support it.

A more constructive approach would be to get ahead of the trend. Subdivide the largest districts thoughtfully, minimizing any disparities, while ensuring that state and local funding formulas send more money to districts with higher rates of poverty or special needs.

Still, I am under no illusions. Prudence is both praiseworthy and rare. 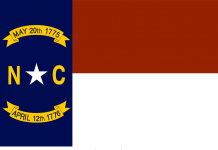 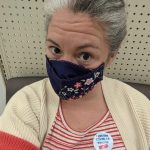 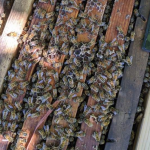 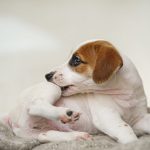 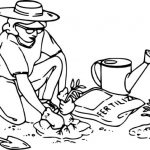