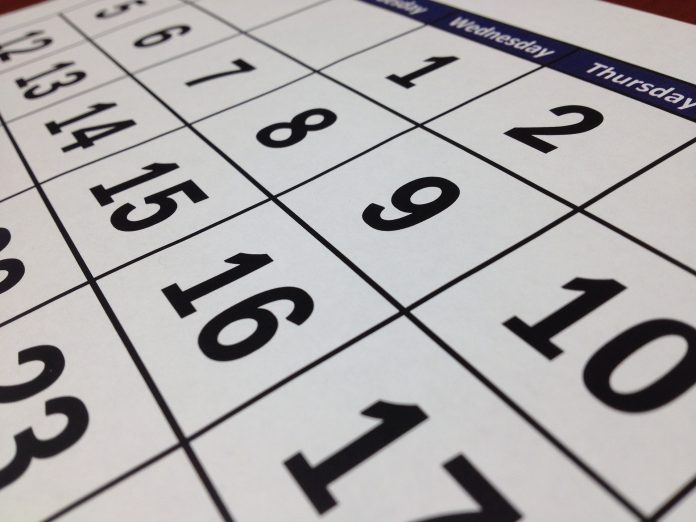 Now that North Carolinians can put “First in Freedom” on their license plates, again, it’s worth taking a moment to remember key moments in American history when people from our state played an outsized role in the fight for freedom — that is, for individual liberty, the rule of law, and limited, constitutional government.

If you’re a native or longtime resident, you may well be familiar with two of the dates, as they can be found on North Carolina’s state seal and flag. On or about May 20, 1775, a group of community leaders in Mecklenburg County issued one of the first-known proclamations of an independently constituted government in the American colonies.

Exactly what they wrote has been the subject of great controversy. There is a document called the Mecklenburg Declaration of Independence, bearing the signatures of some two dozen leaders (including two ancestors of mine, Adam Alexander and John Queary). Its authenticity is disputed. But another document, called the Mecklenburg Resolves, is undisputed and still significant. It declared that the laws, offices, and constitution of the British crown were, respectively, “annulled,” “vacated,” and “wholly suspended.”

The second date, April 12, 1776, refers to another important meeting of North Carolina leaders. They gathered in the town of Halifax and voted unanimously for what became known as the Halifax Resolves, which instructed North Carolina’s delegates to the coming Continental Congress in Philadelphia to vote for independence.

The next date may not be as familiar: August 1, 1788. On this day, another convention of North Carolina leaders, this time meeting in Hillsborough, concluded its consideration of the proposed new United States Constitution. The delegates declined to ratify it. As a result, in fact, North Carolina did not participate in America’s first presidential election.

Why was this important? North Carolina delegates had complained that the Constitution lacked a clear enumeration of individual rights, and even drafted a number of proposed amendments to rectify the problem. Other colonial leaders were thinking along similar lines, but it helped that North Carolinians had cited the problem as a reason not to ratify. By the fall of 1789, when it became obvious that a Bill of Rights would be enacted, North Carolina ratified the Constitution.

The final date I have in mind is probably the least familiar to you: December 16, 1937. This was the date that the self-styled “Conservative Manifesto,” a policy statement by Democratic and Republican members of Congress, was published in full by the New York Times. The primary author of the manifesto was U.S. Sen. Josiah Bailey of North Carolina. He and other signatories opposed Franklin Roosevelt’s attempt to pack the U.S. Supreme Court and other efforts by the president to concentrate governmental power in Washington at the expense of free enterprise and private property.

After 1937, the Roosevelt administration moderated on multiple fronts. The strength and salience of the movement exemplified in the Conservative Manifesto was one of the reasons.

As we know, North Carolina leaders haven’t always stood for freedom. But on these occasions, they did — to the benefit of all Americans.