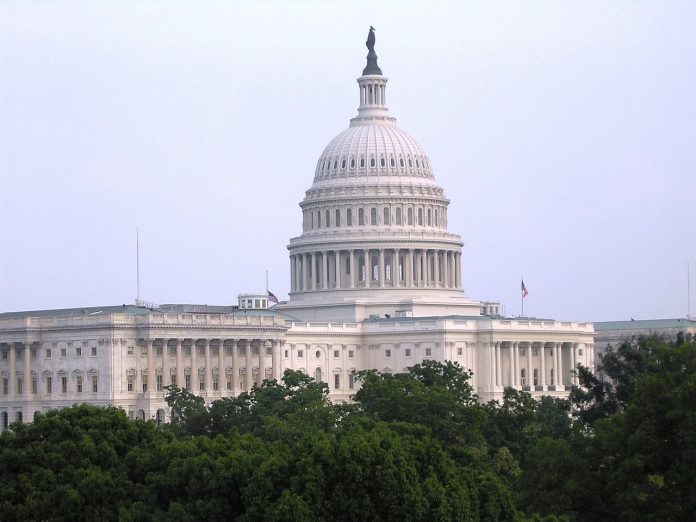 RALEIGH — When the 115th Congress convenes in early January, North Carolina’s delegation is poised to play a prominent role in charting a post-Obama course on a host of issues. As I’ve previously noted, Sen. Richard Burr will begin the 2017 session as chairman of the Intelligence Committee and as a primary sponsor of the Senate’s Obamacare replacement. But other North Carolina Republicans are moving to the forefront, as well.

A top priority next year will be tax reform. There is broad agreement about the overall direction to go — lower marginal tax rates, fewer special breaks, and a more pro-investment tax code — but significant disagreement on details. Fundamental tax reform is easy to talk about in the abstract but difficult to implement in practice.

It has been the states, not the federal government, that have enacted broad-based tax reform in recent years. Our own North Carolina passed one of the most successful ones. One of the leaders who made it happen, former N.C. House Speaker Thom Tillis, now serves in the U.S. Senate. His colleagues will benefit from his experience.

Over in the U.S. House, two caucuses of Republicans will have a lot to say about tax and budget issues. One of them, the Republican Study Committee (RSC), was founded in the 1970s by conservative Hill staffers who also founded the Heritage Foundation that same year. The founding chairman of the RSC was the late Phil Crane, himself a prominent tax reformer.

Over the years, RSC chairs have included vice president-elect Mike Pence and former North Carolina congresswoman Sue Myrick (whose son, Dan Forest, is North Carolina’s lieutenant governor). In the 115th Congress, the RSC will be chaired by another North Carolinian, Mark Walker of the 6th district.

Last year, dissident members of the RSC split off to form their own group, the House Freedom Caucus. They believed that the current GOP leadership in the chamber was too willing to compromise core principles and too unwilling to challenge President Obama. During 2015 and 2016, dozens of other members joined the Freedom Caucus. In the 115th Congress, it will be chaired by yet another North Carolinian, Mark Meadows of the 11th district.

Within the formal leadership of the Republicans in the House, Pat McHenry of the 10th district serves as the chief deputy whip, which means he is a critical link in the chain that leads to bills passing the House. McHenry is expected to make a play soon for a top leadership post.

Virginia Foxx, who represents the 5th district, has already served in leadership as secretary of the House Republican Conference. In the coming 115th Congress, she’ll chair the House’s education committee — a very important post from which she will influence federal policy on schools, universities, and job training.

What’s changed in Washington is that seniority isn’t the only pathway to influence. The two Marks, Walker and Meadows, exemplify this development. Allied with outside groups and new media, recently elected members can have strong voices. We’ll be hearing a lot from them in the coming months and years.

John Hood is chairman of the John Locke Foundation and appears on the talk show “NC SPIN.” You can follow him @JohnHoodNC.