Many economists believe a recession is coming due to Covid-19.

While another recession is likely, the hope and goals are that it will not be like it was in 2008 or any other past “Great Recessions” were. It’s also likely we will see some of the indicators and signs it’s coming before it hits. Let’s look at some of the places a recession may hit first.

While we are facing challenging times right now and nobody really knows when things will get back to ‘normal’,  I am confident that we will recover, learn valuable lessons, improve and overcome. 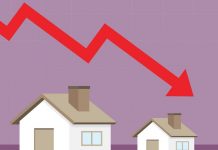 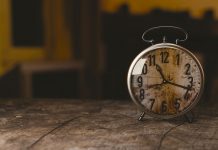 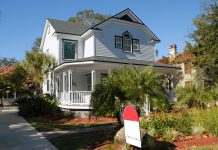 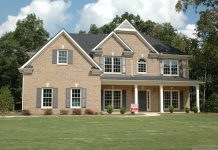 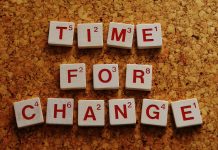 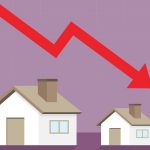 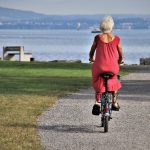