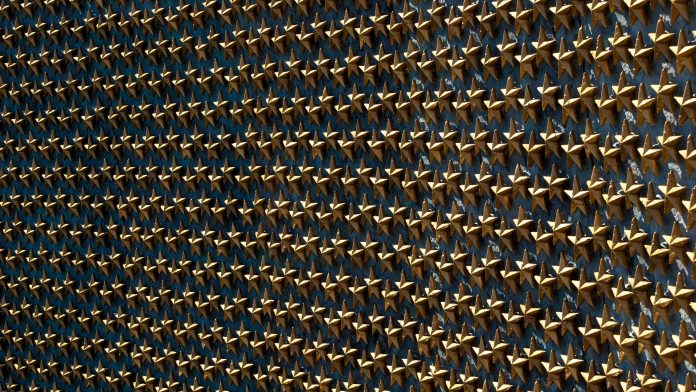 What event in North Carolina’s modern history had the greatest impact in making our state what it is today?

The creation of the Research Triangle Park? The development of a national banking and finance center in Charlotte? The Great Depression and Franklin Roosevelt’s New Deal in the 1930s? The Civil Rights revolution?

In his latest book, Julian Pleasants argues persuasively that World War II was that event. In “Home Front: North Carolina During World War II,” Pleasants shows how the state, while suffering great losses of service men and women in the conflict and disruptions on the home front, nevertheless came out of the war a dramatically improved place.

Instead of the struggling Rip Van Winkle state that had been North Carolina, he writes that the war “helped move North Carolina toward becoming a more productive, energetic, and enterprising state.”
How did it happen?

Pleasants outlines in great detail how the war brought progress to our state.

The establishment and growth of military bases brought jobs and economic activity to many communities. For instance, Fayetteville grew to become the state’s third largest city. During the same time Fort Bragg grew from 376 buildings and 5,406 troops in late 1940 to more than 90,000 at the end of 1941. At the peak of construction, 28,500 workers “were putting up a new building at the rate of one every thirty-one minutes.”

Construction of Marine Corps bases at Camp Lejeune and Cherry Point brought similar benefits. And, Pleasants writes with a smile, the Seymour Johnson air base came about when “the War Department, in search of delicious eastern North Carolina barbecue,” designated the municipal airport near Goldsboro “as essential to national defense.”
North Carolina construction firms such as J.A. Jones, Blythe, and Goode grew to be giants during the war. The troops’ demand for clothing, bedding, tents and other products boosted the business of Burlington, Cannon, Hanes, Chatham and other mills.

Defense demands for steel, aluminum, airplanes, chemicals, furniture, ships, and other products led to new and expanded factories across the state. The accompanying labor shortage led to wage increases and expanded opportunities for women and African Americans.

While the production of goods for the war effort increased, consumer goods and food products were in short supply. Pleasants describes the rationing programs that some older North Carolinians still remember. Gasoline and tires were very limited, and black markets were not rare.
A chapter called “Torpedo Junction” explains how merchant ships along the North Carolina coast became targets for German U-boats at the beginning of the war in 1942. “Twenty–seven cargo ships, with an aggregate tonnage of 109,795 tons, were dispatched to the bottom within sight of the Cape Hatteras lighthouse.”

Because the ships were such easy targets, that part of the ocean became known as the “Great Atlantic Turkey Shoot.”

The state’s colleges and universities took an initial hit as many students left to join the armed forces. But when the war was over, thanks to the GI Bill, they flocked back. In the meantime, some campuses benefited from new facilities built to serve military education and training activities. The Navy’s pre-flight program at UNC-Chapel Hill brought thousands to its campus, including future presidents Gerald Ford and George H.W. Bush.

African American soldiers, at first restricted to less important duties, made great progress during the war. But Pleasants tells stories of shameful racist harassment and discrimination they suffered while fighting to defeat the racist Nazis.

Pleasants is a devoted storyteller, and he has gleaned the archives and old newspaper accounts of local wartime activities for facts and stories that will entertain as they help relate the amazing impact the war made on our state.