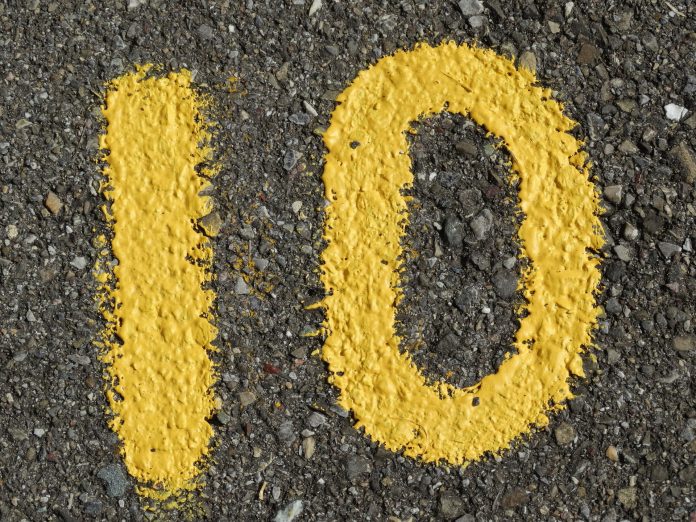 “The case of the Wilmington Ten amounts to one of the most egregious instances of injustice and political repression from the post–World War II black freedom struggle. It took legions of people working over the course of the 1970s to right the wrong.”

These opening words from Kenneth Janken’s book, “The Wilmington Ten: Violence, Injustice, and the Rise of Black Politics in the 1970s,” alert readers to the importance of the story he tells and to the passionate viewpoint from which he writes.

In today’s times of Black Lives Matter and the Women’s March on Washington, why is the Wilmington Ten story important for us?

One reason according to the Wilmington StarNews journalist Ben Steelman is “the Wilmington Ten case still divides Wilmington like an ugly scar.”
That story begins in 1971 when the treatment of black students in Wilmington’s newly integrated high schools prompted a boycott and demonstrations, followed by violent confrontations and the burning of small businesses. It ended only on December 31, 2012 when Governor Beverly Perdue issued a pardon of innocence for 10 people who had been charged and convicted of arson and related crimes in connection with the 1971 burnings.

Janken sets out the tortured story that took place between those two dates.
*Since no other nearby black church was willing to host the boycotters’ potentially inflammatory demonstrations, they established their headquarters at a mixed race United Church of Christ church led by white pastor, Eugene Templeton.
*When boycott and protest efforts were faltering, Templeton asked his denomination to send someone to provide leadership training for the protesting students. The person they sent was the charismatic Ben Chavis, who had been active in demonstrations in Oxford and in other eastern North Carolina towns.
*After Chavis arrived, confrontations among demonstrators, white power groups, and law enforcement officials accelerated. On the night of February 6-7, 1971, Mike’s Grocery was destroyed by fire.
*A year later in March, 1972, Chavis and others associated with the boycotts and demonstrations were arrested and charged with arson.
*Using perjured testimony that he helped develop, the prosecutor secured a conviction of the 10 defendants known as the Wilmington Ten. The group was sentenced to a cumulative total of 282 years.
*Janken asserts that the prosecution had broad support from political and community leaders who wanted to prevent Chavis from stirring up more demonstrations in Wilmington and other parts of the state.
*Early appeals of the conviction and sentencing on the grounds of prosecutorial and judicial misconduct were unsuccessful.
*Many in North Carolina believed that Chavis and others in the group were guilty of something, even if they did not put a match to Mike’s Grocery. But people in other parts of the country and in many other lands took up the cause of the Wilmington Ten. These groups pummeled North Carolina with petitions and demonstrations. They cast a negative shadow on our state, something similar to the one cast today by House Bill 2. These activities also mobilized and provided an organizational vehicle for supporters of other progressive causes just as the Women’s March on Washington did this year on January 21.
*In January 1979, Gov. Jim Hunt shortened the sentences of the Wilmington Ten, leaving some of them still in prison.
*In 1980 a federal appeals court threw out all convictions.
Janken believes the memories of the 1898 Wilmington violent political revolution that ousted black officials had an impact on the activities of 1971, and particularly the unwillingness of some leading members of the black community to support the student boycott. Similarly, the Wilmington Ten story is for many, a flashpoint of history that will burn for many years to come.