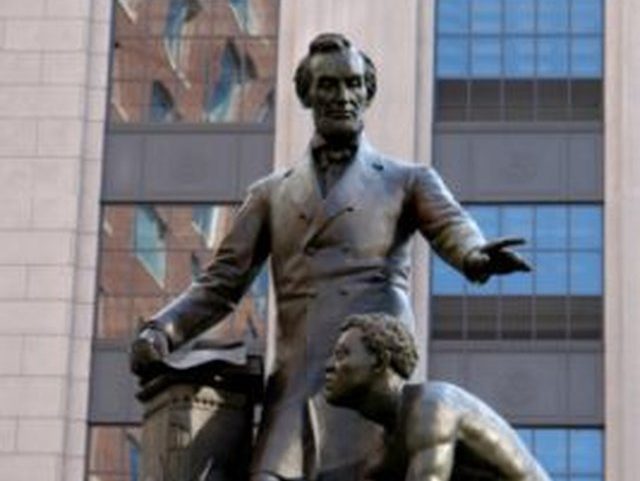 CHARLOTTE – “[King George III] has waged a cruel war against human nature itself, violating its most sacred rights of life and liberty in the persons of a distant people who never offended him, captivating and carrying them into slavery in another hemisphere or to incur miserable death in their transportation thither…Determined to keep open a market where men should be bought and sold, he has prostituted his negative for suppressing every legislative attempt to prohibit or to restrain this [abominable] commerce.” – Thomas Jefferson

Alexander Stephens, Vice President of the secessionist States recognized: “The prevailing ideas entertained by [Thomas Jefferson] and most of the leading statesmen at the time of the formation of the old Constitution were that the enslavement of the African was in violation of the laws of nature – that it was wrong in principle – socially, morally, and politically.  It was an evil they knew not well how to deal with, but the general opinion of the men of that day was that – somehow or other, in the order of Providence – the institution would be [temporary] and pass away.”  Although Stephens’ assessment of the founders was accurate, he then stated his own unconscionable belief that the founders were wrong! There can be no doubt in the truth of Abraham Lincoln’s statement: “All knew that [slavery] was somehow the cause of the war.”

America was based on Biblical self-evident truths enshrined within the Declaration, including that all mankind is created equal.  Thus, America’s Godly Heritage was diametrically opposed to the concept of slavery.  As a result, America was one of the first nations in the world to eliminate slavery and the only one to do so at the cost of a bloody Civil War.  Slavery is a stain on the history of mankind and America has been a leader in the effort to remove that stain. 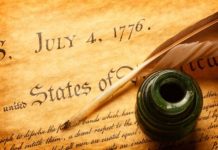 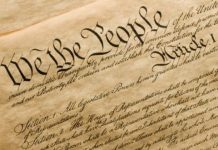 The Constitution and Racism 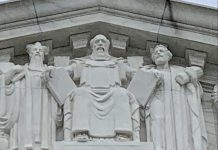 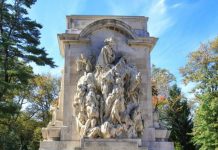 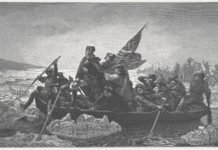 The Miraculous Victory At Trenton 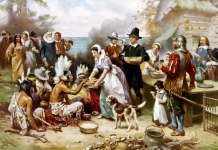 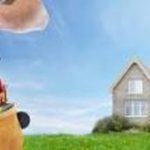 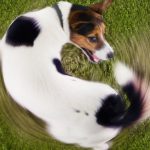 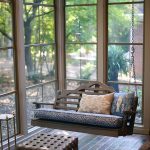 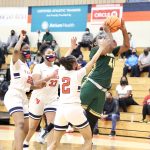