Mention the name “Sugar Dulin” around Mint Hill and you usually get a second look. We know that he was a real person, not a myth, because he is mentioned in at least two history books about Mecklenburg County – Hornet’s Nest by Legette Blythe and History of Mecklenburg by J.B. Alexander, as well as Russell Martin Kerr’s The Presbyterian Gathering on Clear Creek. It was Alexander who included Dulin’s life history in his book. Dulin’s story was written in his own hand and found in the papers of William Maxwell, who administered Dulin’s estate (stated here with misspellings unchanged):

“N.B. {New Bern}—I was Born in Oslow County, No. Carolina, the 23rd Day of April, 1763, as my parents sd any How Before I Mind & they Settled within Two miles of where Trenttown in Jones County stands,& they sd. Before I Mind they moved Ten Miles Higher up within one mile of old Daniel Shines & there I was raised & lived until I went to the army& never father from Home than Nubern until I went to the army & then I made it my Home until I was married and then I lived in sd County until 1791. I Removed to Mecklenburg County on the place I now live on. Now this the 1st Day of April 1835 against the 21st of this Instant I have lived in Mclinburg County, No. Carolina. Forty Two years, & Done with my own Hand & the leading men of this County may Due the Balance as to my Carretter [character],& Sugar Dulin I have lived with one wife going on 51 years & We Have Raised Five Sons & five Daughters & we this Day counted our Grand Children & we make them 94 that our Sons and Daughters has had & we Counted 13 great grand Children. This is the 20th of March, 1837.”

According to tradition, Dulin’s father was so fond of sugar and rice that he gave the names to his sons. Rice moved to Charleston and Sugar to Mecklenburg, where he bought a large tract of land and raised grain, hogs, cattle, horses, and sheep. Sugar Dulin joined Philadelphia Presbyterian Church and was buried in the south cemetery following his death in 1845 at the age of 82.Carol Timblin | The Mint Hill Times 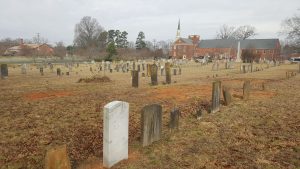 Alexander states that “the Dulins were all noted for their physical courage, and while they did not have the reputation of being ‘bullies,’ yet if any man was looking for a fight, he could always be accommodated by a Dulin.” He also notes that seven Dulins served in Captain D.G. Maxwell’s company (H, 35th North Carolina Regiment) and only two of them came home after the surrender and they both were wounded.

A few years ago a new monument to mark the grave of Sugar Dulin was erected in the South Cemetery at the church. And with about 100 Dulins in attendance at the family reunion, their ancestor was remembered in a colorful military ceremony that included a 21-gun salute and Taps.

Beginning March 16, “A Page from the Page” will appear twice monthly. Look for a series of articles on Mint Hill mayors over the next few issues. 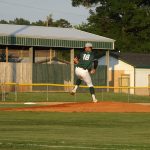 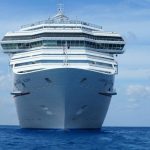 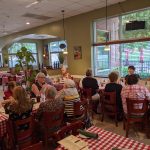 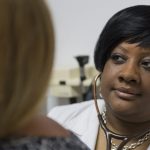 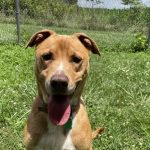 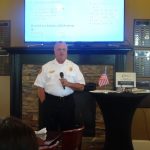