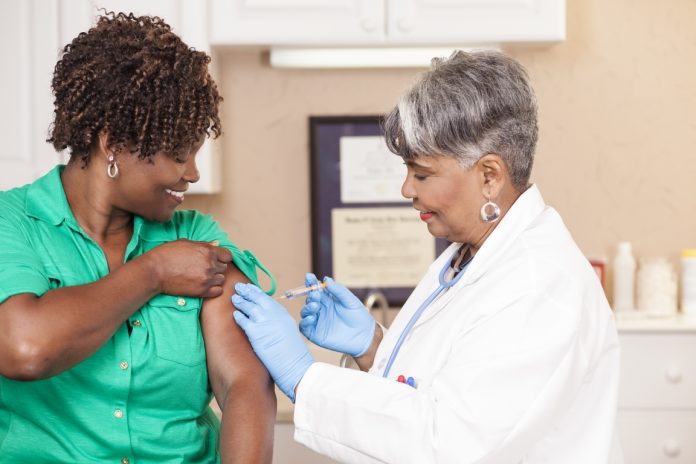 Now’s the best time to get vaccinated

This flu season has the potential to be fierce, based on early reports from the other side of the globe.

Every flu season is unpredictable, but the illness arrived two months earlier than normal in Australia (its winter is June to September). That’s often a precursor to what we can expect in the Northern Hemisphere.

Flu season can start in the fall or winter, but not peak until the spring. It can be mild or severe, so experts agree it is best to prepare now by getting vaccinated.

There’s no guarantee the vaccine will prevent you from getting the flu. But experts agree: some protection is better than no protection.

The Centers for Disease Control and Prevention estimates there were 531,000 to 647,000 hospitalizations nationwide because of the flu last year, and 36,400 to 61,200 flu-related deaths.  In North Carolina, 208 people died from the flu, last season, according to the N.C. Department of Health and Human Services.

What else do you need to know about the flu vaccine?

Should I be concerned about what happened in Australia?

Flu season in the Southern Hemisphere (which includes Australia) can be an indication of what’s to come in the Northern Hemisphere. The flu season in Australia arrived about two months early (it normally begins in June). There’s certainly a possibility we could experience the same thing in the United States. The flu outbreak appears to have peaked in Australia, and is declining in September, according to the Australian Government Department of Health.

Why is October the best month to get vaccinated for the flu?

Flu season generally starts in November. We recommend you get the flu shot by the end of October. It takes a couple of weeks for antibodies to be formed so the vaccine protects you. Flu season often peaks in January and February. The flu shot vaccination typically lasts six months.

If you need to get a flu vaccine for yourself or someone in your family, find a provider that can help you.

Can the flu shot make you sick?

The flu shot doesn’t give you the flu because you’re not receiving the flu virus. Some people don’t feel great for a day or two after the shot, but it’s not the flu. It’s their body’s immune reaction to the vaccine, which means they’re responding appropriately.

Is the vaccination available in nasal spray?

Yes, the nasal spray is back. Supplies may be limited, so check with your provider about availability. Any form (a shot or nasal spray) is better than nothing.

What will help me if I do get the flu?

If you are sick – have a fever or symptoms of the flu – you should not go to work or school. Sometimes that’s hard in our culture, which rewards fighting through illness. But in reality you’re putting other people at risk. Stay home until your fever has resolved for at least 24 hours.

If you think you have the flu, contact your medical provider and he or she may recommend a viral medication. The earlier you start taking that, the more effective it will be. And always wash your hands. It’s important to be vaccinated not only for yourself, but for those around you. 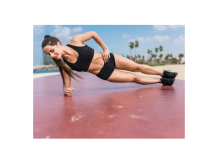 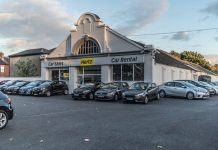 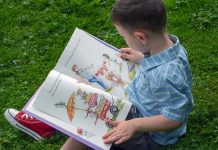 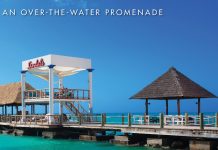 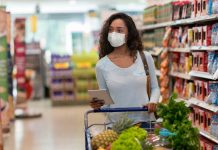 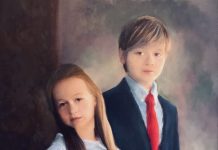